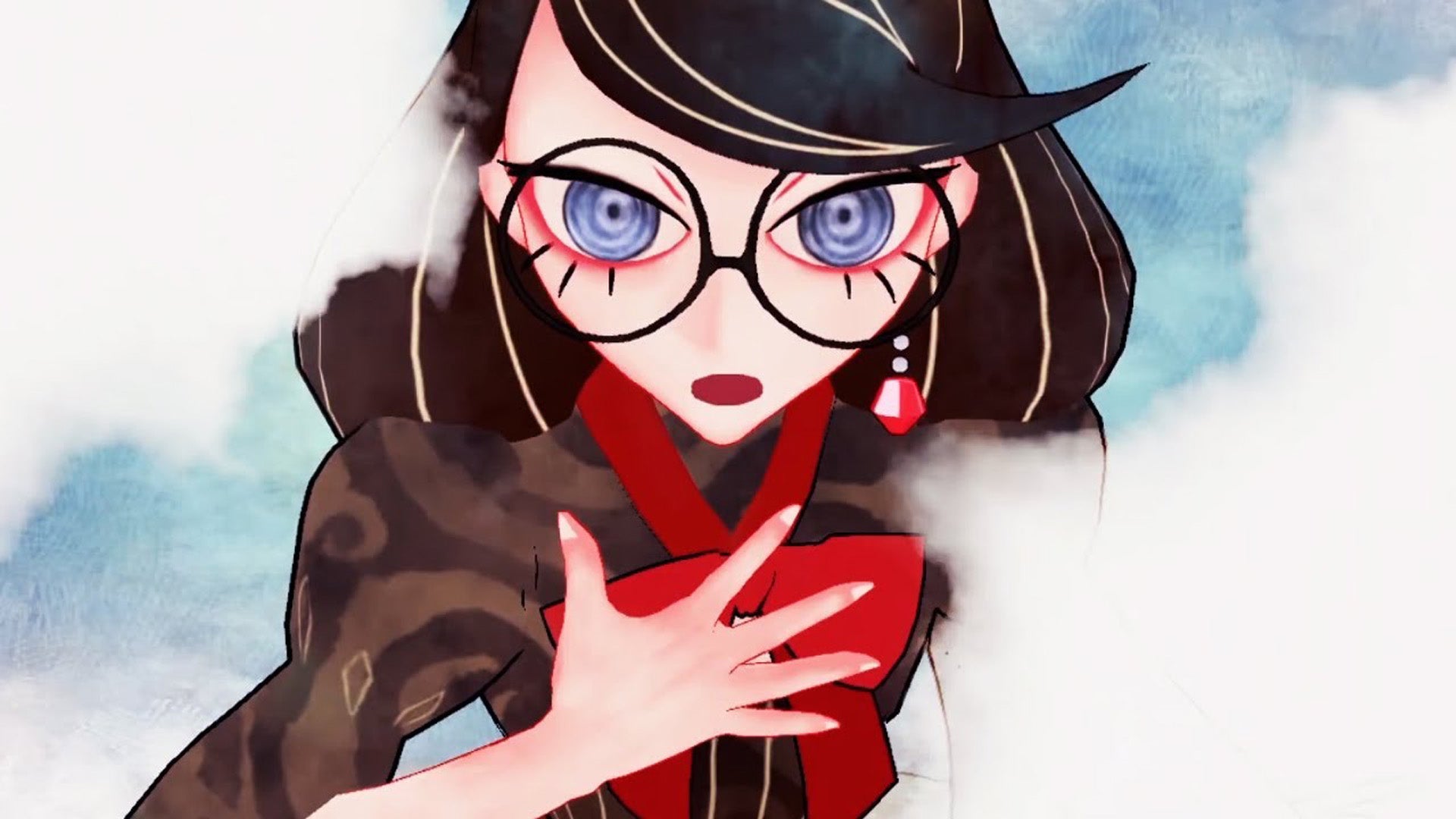 Turns out the recently revealed Bayonetta Origins: Cereza and the Lost Demon had a playable teaser hidden within Bayonetta 3 all along.


One of the slightly more surprising announcements at The Game Awards was the reveal of a new Bayonetta game, as Bayonetta 3 only just launched in October. This prequel game serves as somewhat of an origin story for Bayonetta, as the name suggests, and is out quite soon, next March in fact. Except the biggest surprise is that the game was hidden in plain sight the entire time, as a hidden chapter in Bayonetta 3 itself.


As spotted by Eurogamer, the secret chapter had previously been discovered, but its inclusion wasn’t entirely clear at the time. The essential playable teaser doesn’t actually run for very long, about six or seven minutes in total, but it does offer a taste of what to expect from the storybook-style game.


The small chapter appears to be from quite early on in Bayonetta Origins, as you aren’t able to use the demon form of Chesire, a plush toy of Bayonetta’s shown off in the Origins trailer.


To play the chapter you’ll have to go through a few hoops, as demonstrated in this walkthrough video from Kakuchopurei. First of all, you need to purchase the picture book itself from Rodin’s shop by using halos. Once you have the book, you’ll then need to find three keys hidden throughout the game’s levels.


Like Bayonetta 3, unsurprisingly Bayonetta Origins will be exclusive to the Nintendo Switch, with both a physical and a digital version available March 17, 2023. Gameplay does still look actiony, though not quite as intense to play as the main series, so it could be one for those interested in the series that is looking for a slightly more casual experience than previously offered.