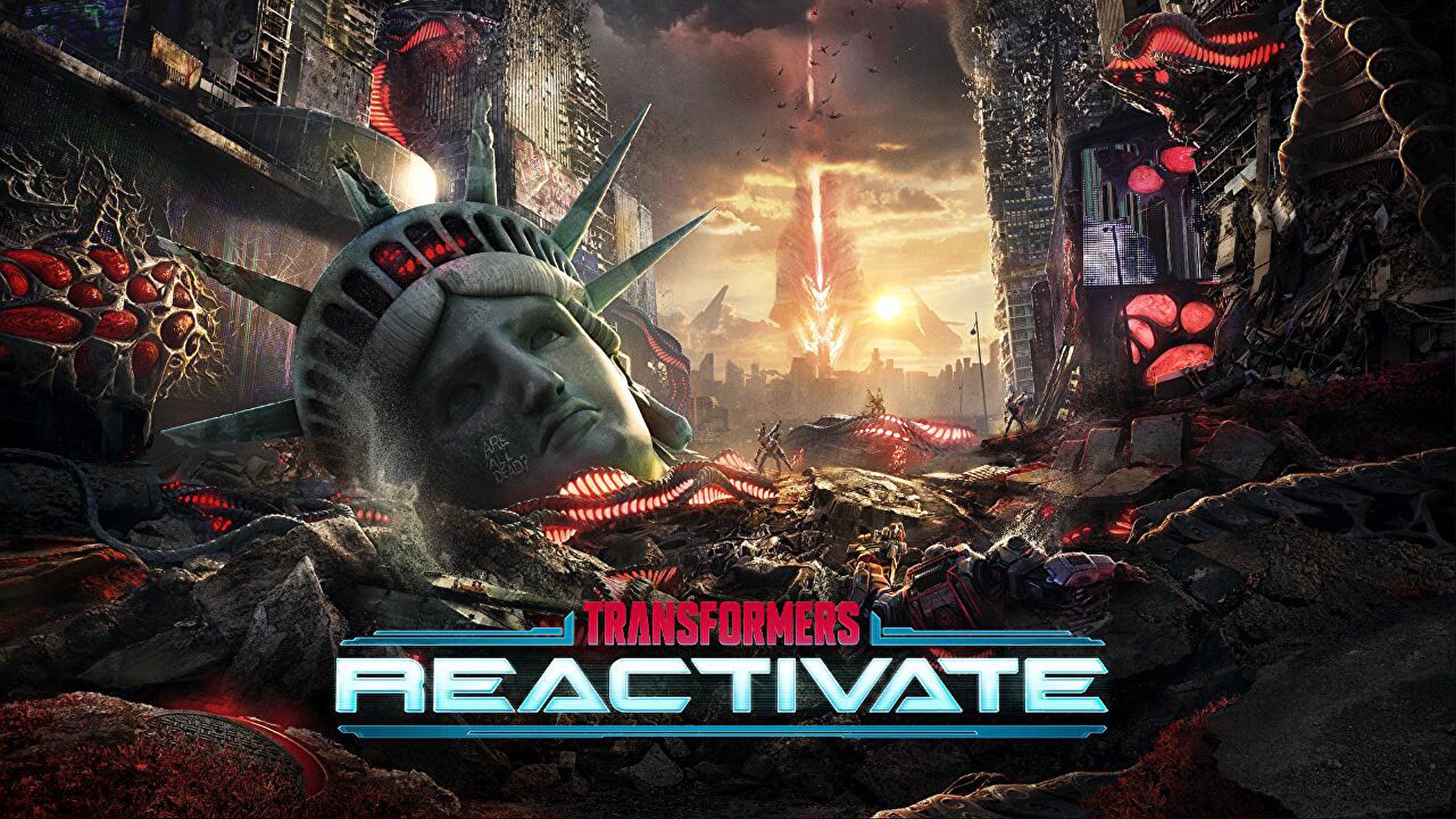 Do you like robots that disguise themselves as other kinds of machinery? You might be happy to hear about the recent reveal of Transformers: Reactivate.


Revealed at The Game Awards earlier this week, Transformers: Reactivate is the latest title coming from Gears Tactics and Brink developer Splash Damage. You remember Brink, right? It had parkour! And guns! Anyway, Transformers: Reactivate is Splash Damage’s latest title, and is apparently an online action game for one to four players, unsurprisingly letting you play as some of the series’ notable characters.


As is par for the course for most games these days, the reveal trailer didn’t have any gameplay to show off, opting for a cinematic look at what we can expect from the title. The trailer gives us a first-person perspective of the one and only Bumblebee, with a bunch of humans working hard to repair him after he was seemingly taken down during some kind of robotic, alien invasion. It was also set to an incredibly dramatic version of Wanted Dead or Alive by Bon Jovi, which was just awful honestly, but hey, Transformers are cool, so it’s fun to see a new game.


The following day (December 9), it was also announced that Splash Damage had acquired Bulkhead, developer of Battalion 1944, who will now also be working on Transformers: Reactivate.


“It’s a new era,” wrote the official Bulkhead Twitter account. “To be acquired by a developer of the games we grew up playing is an honour. Everyone at Bulkhead is ready to show the world what we’re capable of with the right partner. Let’s make some f****** sick shooters.”


A closed beta for Transformers: Reactivate is planned for some time in 2023, and when the game does launch it will be available on PC, PS5, and Xbox Series consoles, though no word where the beta will be held specifically.