It’s been rumored for years, but 2023 might finally see Apple launch its long awaited mixed reality headset. That’s according to Bloomberg’s Mark Gurman (and previously reported by Apple analyst Ming-Chi Kuo), who reports that the device could be revealed ahead of this year’s WWDC, ready to ship this fall. There’s no guarantee that Apple will actually hit this internal deadline (it’s apparently having issues with drop testing), but its announcement still seems closer than ever.

Finally, if you missed out on our CES coverage this year, then I heartily recommend giving our CES awards a read as a nice summary of the biggest announcements of the show. You can find a complete roundup of our coverage here, just be warned that it’s a little… exhaustive.

For now, here’s a silly tweet to start your day:

Stay tuned, as we continue to update this list with the most important news of today: Monday, January 9th, 2023. 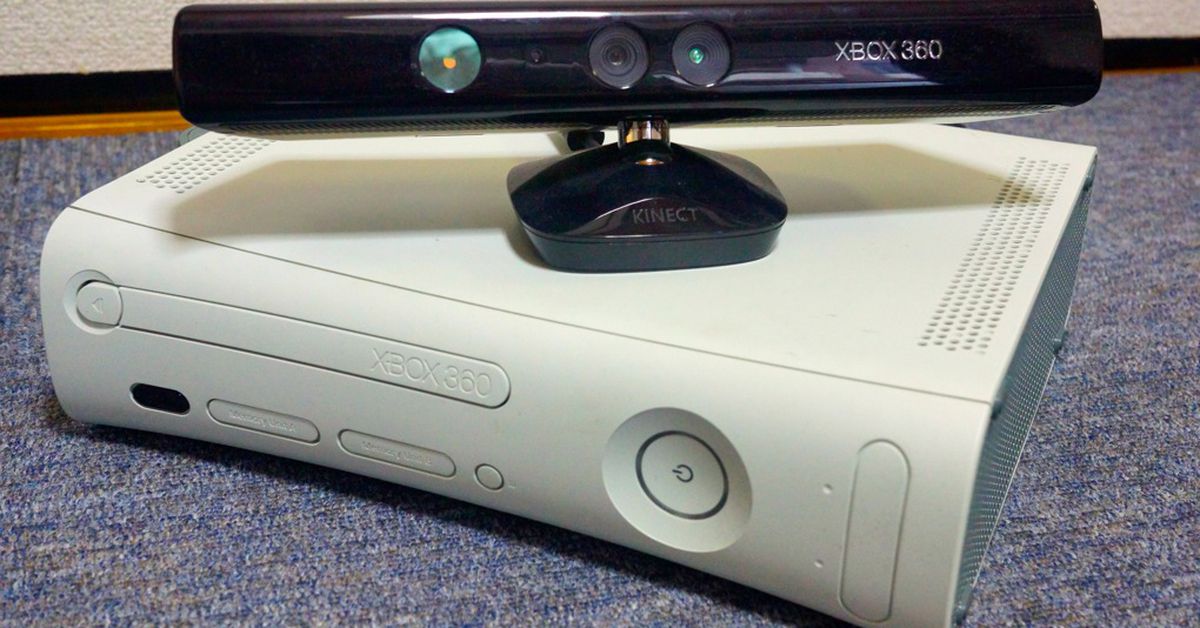 The Xbox 360 store won’t be closing down, despite what an Xbox support page says