The world’s top 0.001% — the ultra-wealthy— and the modern empires they control — Big Tech, Big Pharma and Big Ag — are not only responsible for destroying the planet and sending most of humanity into financial and health crises, they’re intent on attaining ultimate control. If and when that happens, 99% of people will become disposable.

Vandana Shiva, Ph.D., founder of Navdanya Research Foundation for Science, Technology and Ecology in India, details how globalists are exploiting the masses in her book, “Oneness Vs. the 1%: Shattering Illusions, Seeding Freedom.” In the video above by After Skool, she expands on how the 0.001% intend to “divide and rule” in order to achieve their exploitative goals.1

Shiva is trained as a physicist and initially planned to study atomic energy. But as she grasped the devastation it had caused worldwide, she gave up her idea of being a nuclear physicist and instead went looking for knowledge as a whole. She studied on her own, finding quantum theory,2 which formed the basis of her life’s work:3 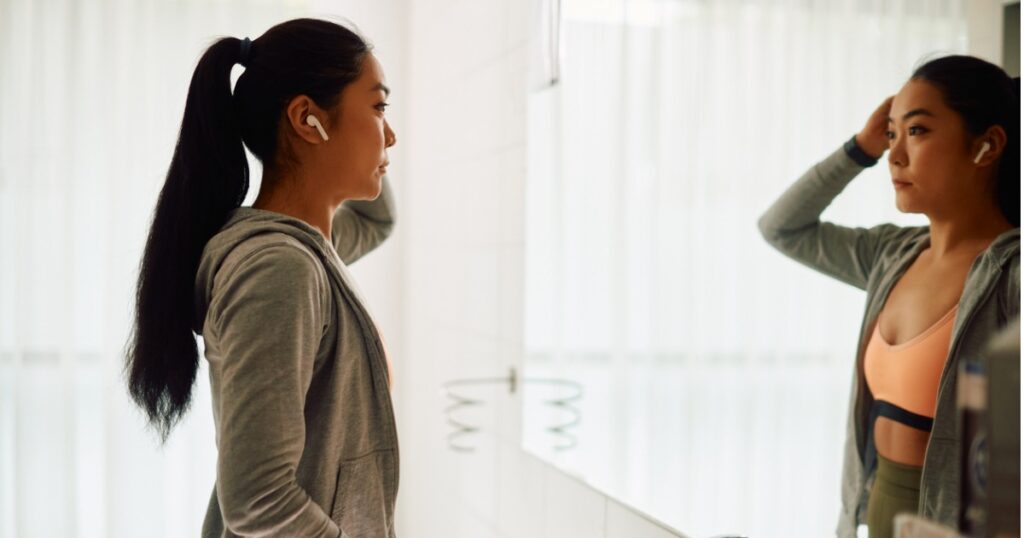