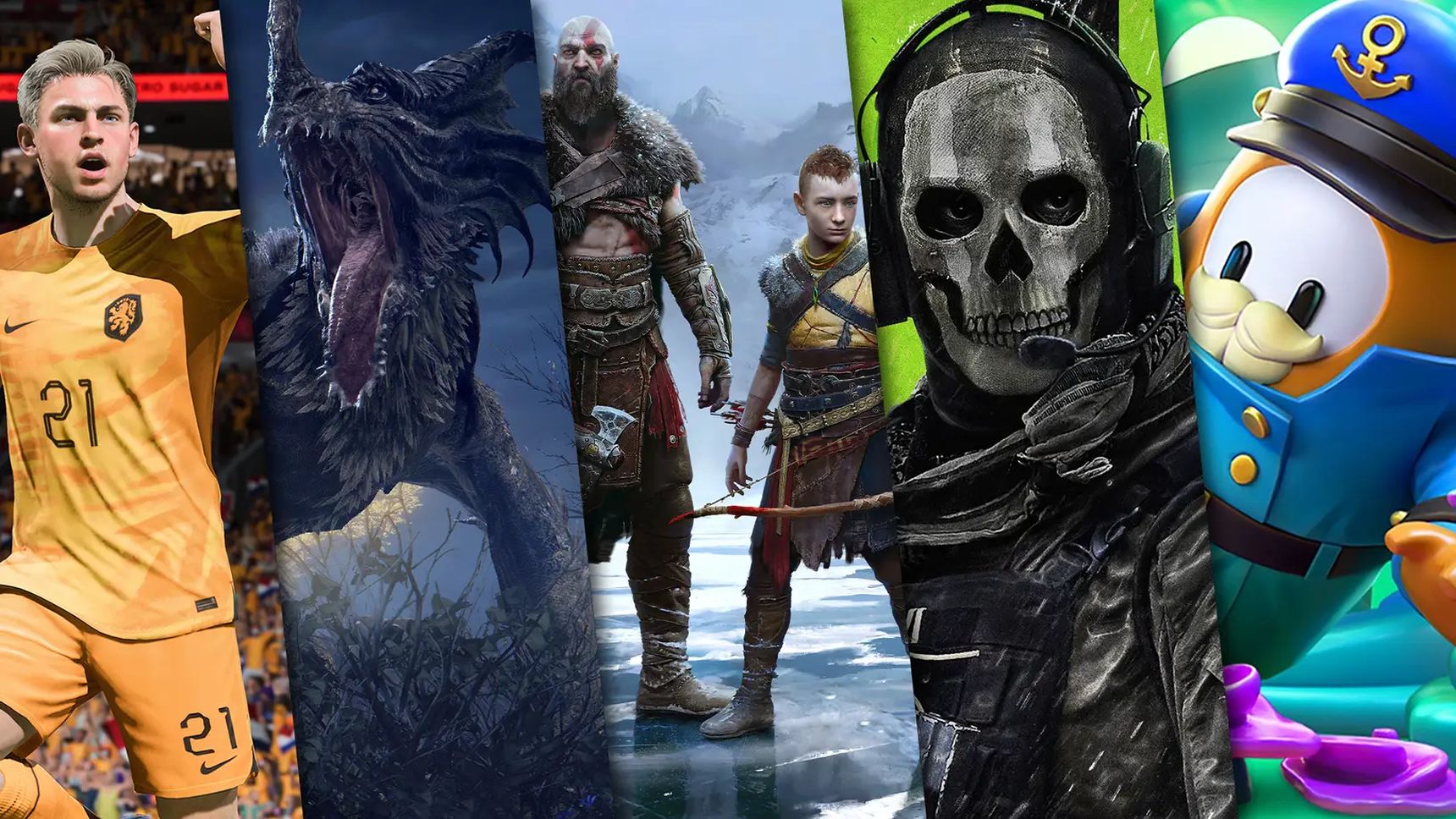 The games most downloaded through the PlayStation Store in 2022 have been announced by Sony.

Sony broke the top 20 lists down by region for the US and Europe.

In the US and Canada, the top five most downloaded games for PS5 in order were: Call of Duty: Modern Warfare 2, God of War Ragnarok, NBA 2K23, Elden Ring, and Madden NFL 23.

PlayStation 4 users in the US and Canada downloaded Call of Duty: Modern Warfare 2, GTA 5, Minecraft, Elden Ring, and NBA 2K23 the most, respectively.

Over in Europe, the five most downloaded games in order were: FIFA 23, GTA 5, Call of Duty: Modern Warfare 2, Minecraft, and FIFA 22.

The most downloaded PlayStation VR games in both regions were Beat Saber, Job Simulator, Superhot VR, and Creed: Rise to Glory, respectively.

Free-to-play games in the US and Canada downloaded the most were, in order: Fall Guys, Fortnite, Call of Duty: Warzone/Warzone 2.0, MultiVersus, and Overwatch 2.

You can look at the entire list of most downloaded games over on the PlayStation Blog.