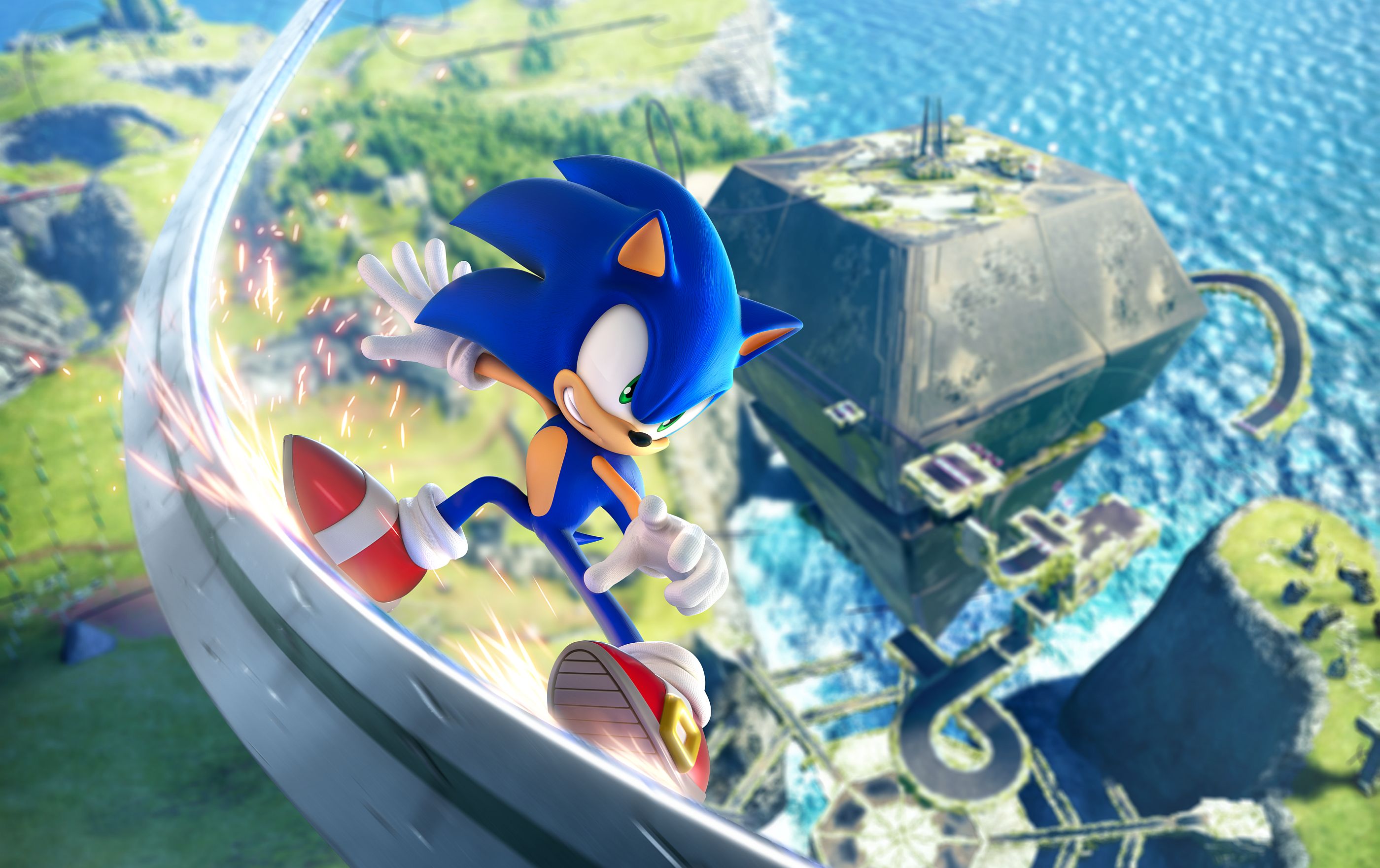 A new trailer for Sonic Frontiers has been released, and it shows the fella fighting rather large, strange-looking bosses.

In Sonic Frontiers, our blue hero is searching for the Chaos emeralds. While on this adventure, he becomes stranded on an ancient island teeming with unusual creatures.

As Sonic, you will battle hordes of powerful enemies and experience open-zone platforming freedom across the Starfall Islands as the blue blur and friends go after Dr. Eggman, who has lost control of an “ancient technology.”

The game will feature an evolved gameplay experience allowing you to explore lush and expansive landscapes with Sonic’s signature speed and abilities.

Originally slated for release in 2021 to coincide with the Sonic franchise’s 30th anniversary, SEGA delayed the game to work on quality control.

It will be made available November 8 for PC, PS4, PS5, Nintendo Switch, Xbox One, and Xbox Series X/S.