If you’re old enough to remember when Sony announced that it was getting into the handheld video game system thing, you’ll remember how exciting it was. At that time, in 2003, Sony was at the absolute height of its gaming powers, with the PS2 an absolutely undisputed dominator of the market. The idea that Sony would now encroach on the last corner of the market still held by Nintendo was thrilling.

It wasn’t just the capitalist nightmare of all-out corporate warfare for the pockets and backpacks of gamers that made the PSP special, though – it was that Sony was promising something different. There’d been other contenders in the gaming handheld market, from Sega to Nokia, but all had followed pretty much the same playbook as Nintendo, putting out either games built around handheld gimmicks or slimmed-down versions of known franchises running perhaps a generation or two behind what was hitting consoles at the time. 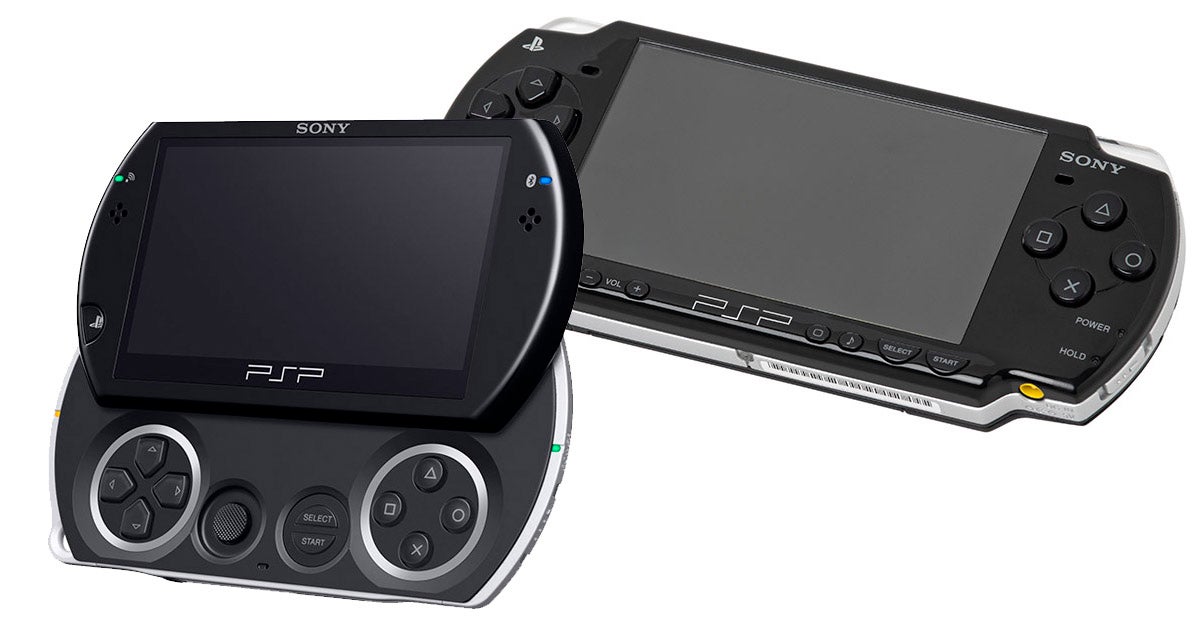 Sony, buoyed by its experience with the Walkman, wanted to create a device for adults – for that same audience it had successfully courted with the PS2. What you got was a surprisingly powerful console that quite often felt like a PS2, even though it wasn’t. It delivered numerous big-budget, broad-feeling experiences; the utter antithesis to what Nintendo was doing over on the Game Boy and DS.

It worked, though perhaps not to the degree that Sony would’ve liked. The cheap and cheery accessibility of Nintendo’s offering ultimately made it difficult for the PSP to make the same case that the PS2 had so successfully made in the console space. Its successor, the Vita, had an even harder time of things. 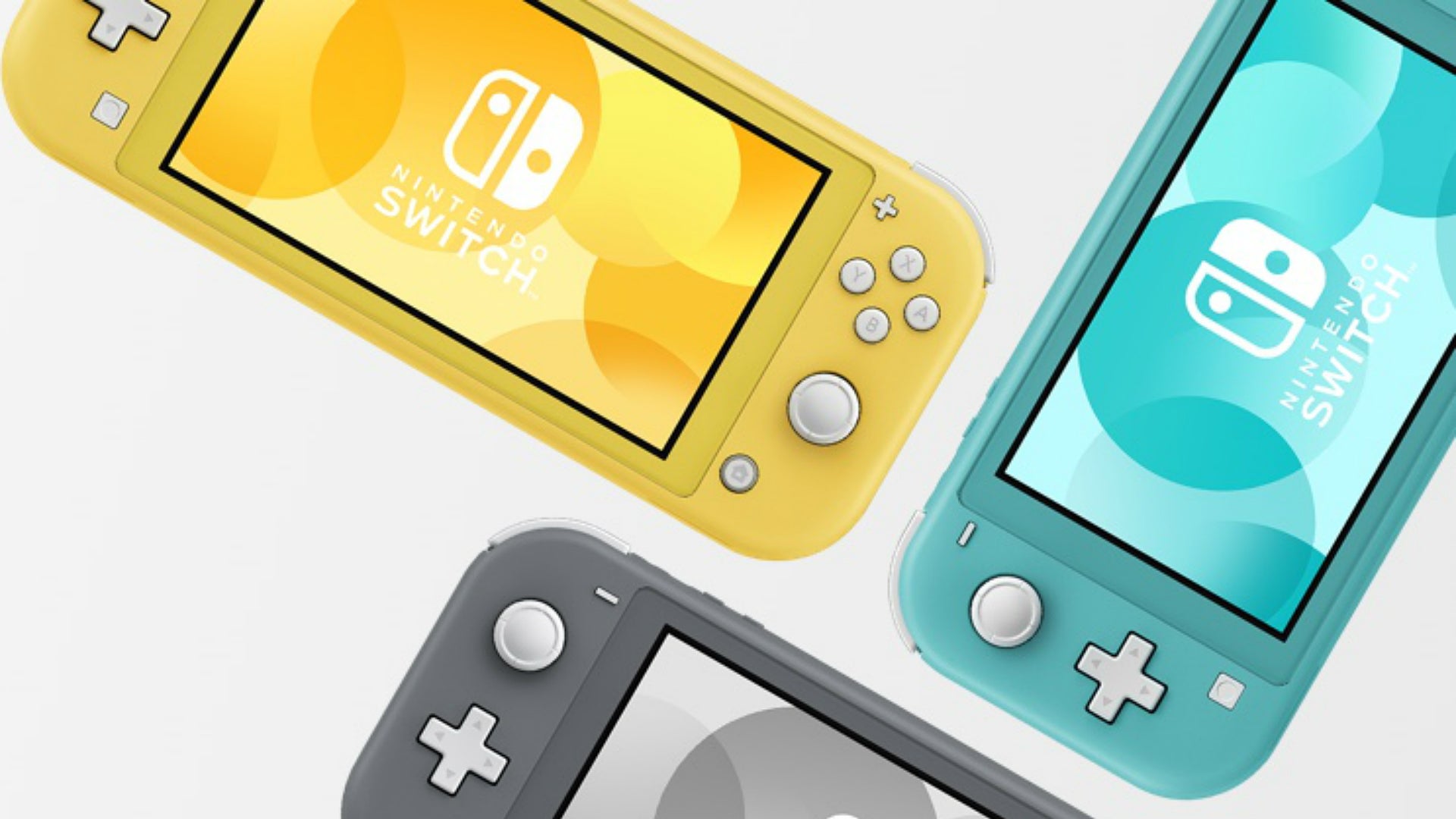 The dream lives on.

We all know how this story ends, of course: in the end, Sony got out of the handheld gaming market entirely. It was one of those soft retreats – rather than announcing a market exit quietly canceling games and halting production of the Vita – but the implication was clear: Sony was out. No successor was coming, at least not for the foreseeable. Vita means life. But life always ends.

It’d be easy to view this as a failure, but as the PSP turns 15 years old, it’s easy to look at the current market and see what a legacy Sony’s “walkman of the 21st Century” has.

We live in a world now where the lines between console gaming and handheld gaming are more blurred and ill-defined than ever. You can stream triple-A experiences through Xbox Game Pass to a phone or even a dedicated streaming device. Valve now has a PC handheld in the form of the Steam Deck, kick-starting what was previously a pretty unsexy category and inspiring countless copycats. And, of course, there’s the Nintendo Switch, which is on track to be one of Nintendo’s most successful consoles ever.

All hands on Deck.

All of these are examples of handheld gaming, which has existed forever, but what they specifically have in common with the PSP is the promise of a big-screen experience on a tiny device. The PSP was the first console to really make this case to the mainstream in a significant way – and now it’s the norm. The fun, small, handheld diversions still exist – but in tandem with the big stuff. That’s arguably the PSP’s legacy, and even though Sony’s handheld ambitions appear to be dead, that element of its vision lives on, stronger than ever.