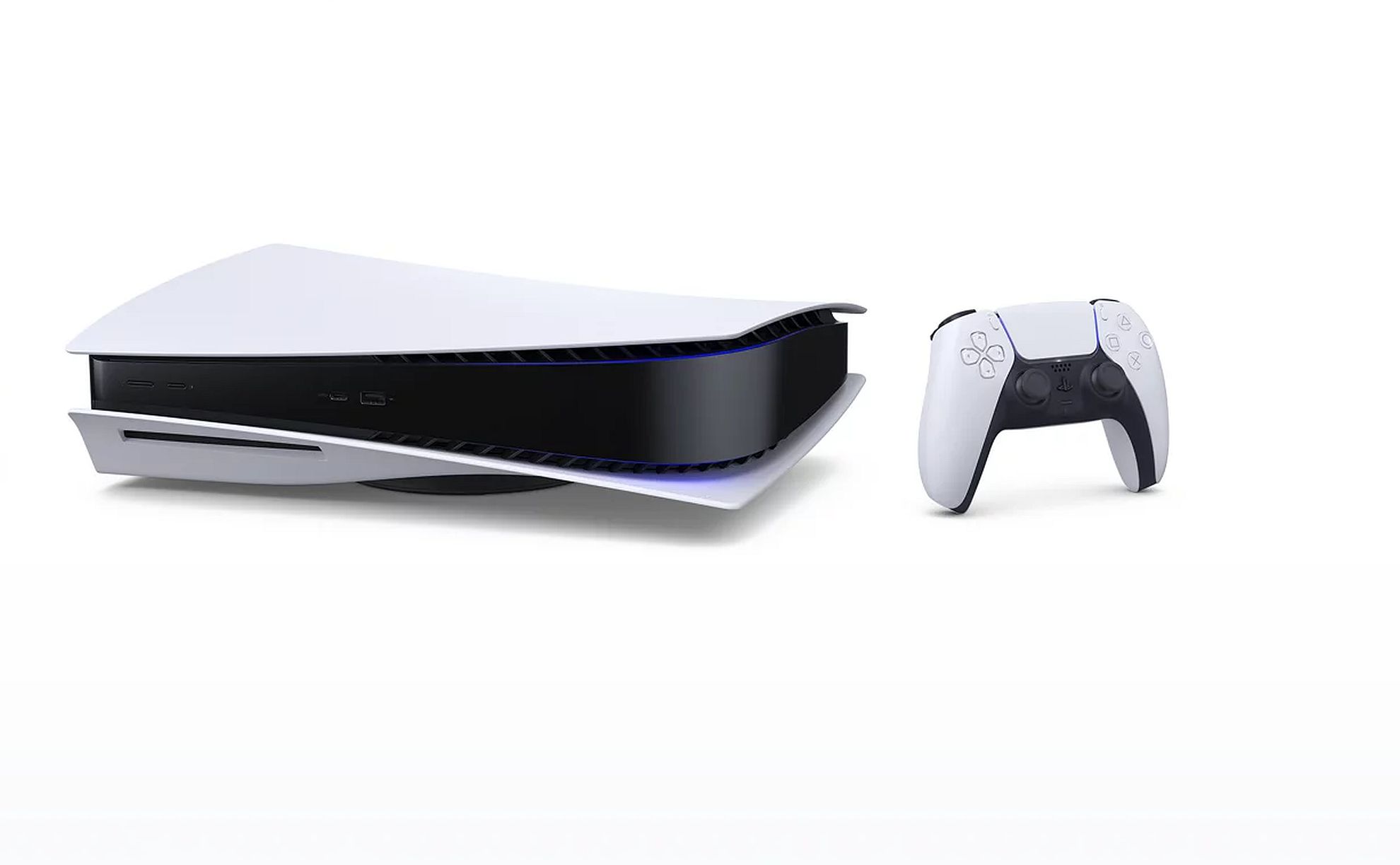 Sony announced this week its PlayStation 5 console has sold over 30 million units as of December 2022.

Sales of the console have been growing rather steadily, but thanks to renewed supply at retail, the console saw its largest month in December.

The December figure means instead of another modest uptick, the console instead sold 5 million units within the span of three months.

Thanks to additional supply at retail, the console has been a best-seller in the US in both dollar and unit sales since August 2022, according to NPD data. How well it sold during December will be shared when the NPD releases its report later this month.