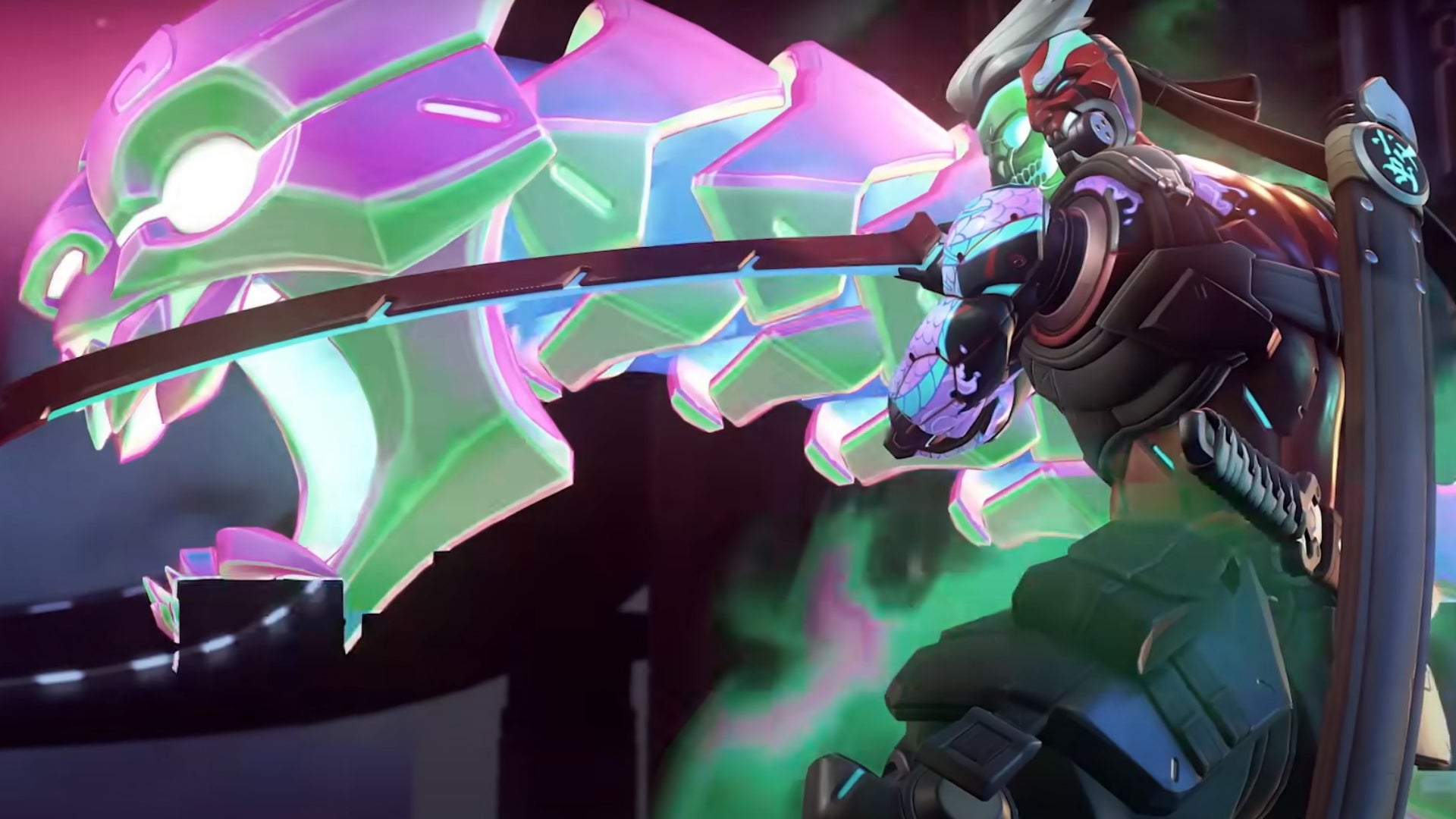 Overwatch 2 will actually receive some balance changes before the second season, despite what Blizzard originally said.


Earlier this month Blizzard told us that we wouldn’t be seeing any hero changes until Season 2. Well, that isn’t true any more, as a blog post from community manager AndyB on the Overwatch forums informed us that we’d see changes to a number of characters as early as November 15, including D.Va, Genji, Sombra, Kiriko, and probably the best tank in the game right now Zarya.


Unfortunately for Genji mains, you’ll just be seeing some nerfs. His maximum ammo is being reduced from 30 to 24, and his shuriken damage is being reduced from 29 to 27. These changes to try and make Genji more in line with other flanking damage heroes, as he’s a character that benefited a lot from the move to 5v5.


Sombra has also received a trio of nerfs, such as her hack ability lockout duration being reduced from 1.75 to 1.5 seconds. Hacked enemies are also “no longer valid targets for hacking for the duration of the effect,” and the hacked damage multiplier has been reduced by a large chunk, from 40 to 25%.


D.Va actually received a buff, with her fusion cannon spread increasing from 3.5 to 3.75, though she’s also been subjected to a nerf in kind, with her boosters impact damage being reduced from 25 all the way down to 15.


Kiriko also received a nerf, with her swift step invulnerability duration reduced from 0.4 to 0.25 seconds. A dev comment explains that “this invulnerability window is primarily intended to help avoid instantly dying to something unseen after teleporting through walls, but it ended up being a little too long and led to some confusion when shooting at Kiriko.”


Lastly, Zarya also received a couple of nerfs, one seeing her barrier duration reduced from 2.5 to 2 seconds, and her barrier cooldown being increased from 10 to 11 seconds. Interestingly, the dev comment notes that early player sentiment believed Zarya would be one of the weakest solo tanks in the 5v5 changeup, but “her high damage potential and barrier uptime have proven to be extremely effective.”


This made opponents of the tank feel like Zarya has “very limited windows of vulnerability, which feels difficult to deal with when combined with her ramping damage potential,” which is why the changes were put into place.


The blog post also notes that while the planned introduction of these changes is November 15, it could still change, so keep an eye out for updates if things change.