IO Interactive has announced a change is coming to Hitman 3.

According to the developer, the Hitman series will be streamlined and henceforth be known as Hitman World of Assassination.

The change will affect how both existing and new Hitman players access, experience, and purchase the Hitman trilogy. As of January 26, Hitman 3 will change to Hitman World of Assassination and include Hitman and Hitman 2 through the existing Access Pass system.

With the change, all new players and existing owners will have the same base content ownership. Once the change is implemented, there will no longer be confusion over which edition to buy, what content you own, or how to redeem Legacy packs or import locations.

When it comes to new players purchasing the game, two products will be available, replacing existing ways to buy the series. 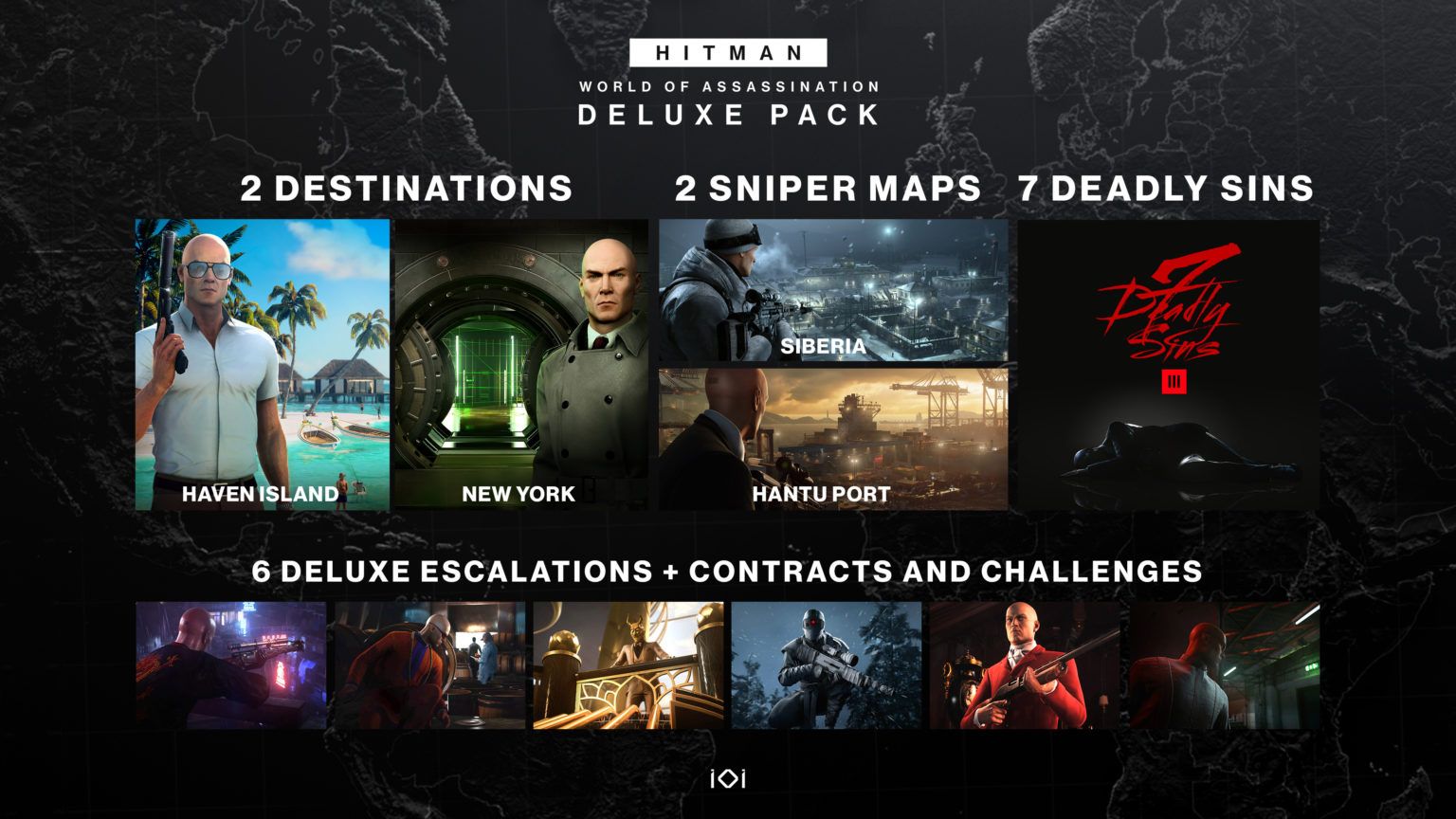 Hitman World of Assassination will run you $70 or your local equivalent and include Hitman 3, plus Hitman GOTY Access Pass, and Hitman 2 Standard Access Pass.

The other purchase option will be the World of Assassination Deluxe Pack, which will run you $30 or your local equivalent. It includes the Hitman 3 Deluxe Pack, Seven Deadly Sins Collection, and the Hitman 2 Expansion Access Pass.

For existing players, because there are several different ownership combinations, there are certain games or DLCs you may own but not others. So there will be a few options available to those who may not own all released content.

On Steam, there will be an option to complete the set with three DLC packs included in the World of Assassination Deluxe Pack (H3 Deluxe Pack, H3 Seven Deadly Sins Collection, and H2 Expansion Access Pass). This will mean you only pay an even split for whatever content you don’t own. For example, if you own two of the DLCs, you’ll only pay $10 for the remaining DLC, rather than having to pay full price for the full Deluxe Pack.

On other platforms, each DLC from the new World of Assassination Deluxe Pack will be added to the in-game store. As with the Steam version, options will be priced with an even split. If you own some, but not all of the content, you’ll be able to buy whatever you’re missing at a new and reduced price.

With these changes, the standalone Hitman and Hitman 2 games will be removed from sale on all platforms. If you already own these games, you’ll still be able to access them, and the majority of the content included in these games remains playable through World of Assassination.