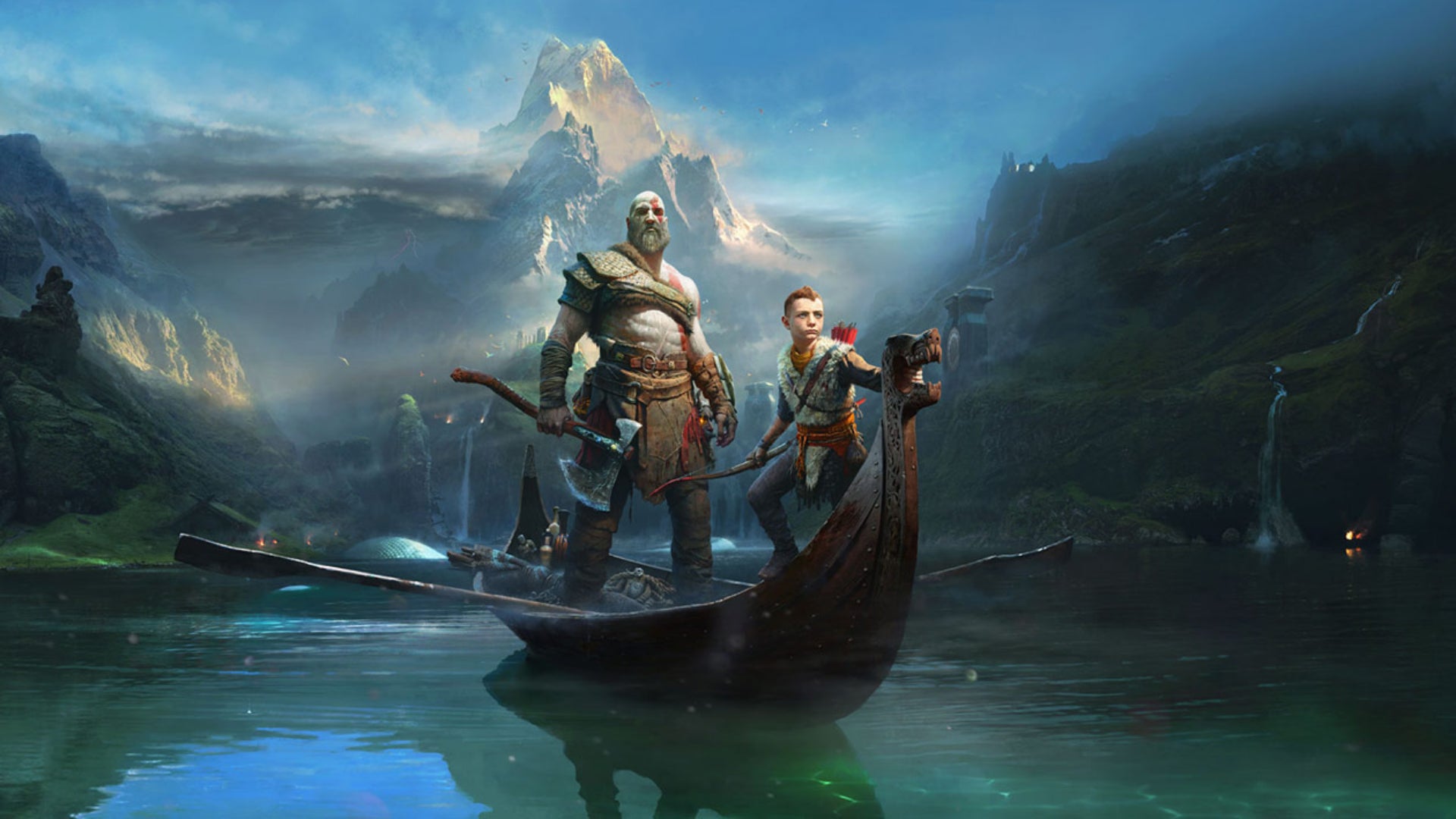 Amazon has confirmed that God of War is currently being adapted into a TV series. While rumours have been floating around for a while now (see: Deadline’s report from March) that Sony was looking into adapting the PlayStation exclusive, it’s now finally been confirmed with a single tweet.

God of War: Ragnarok casts Odin as a mob boss in a deft blend of The Last of Us and Skyrim.

This isn’t all the video-game adaptations that Amazon Studios is soon to have under its belt, either. There is currently a Fallout TV series on the way, and even an adaptation of the Mass Effect series. In addition. HBO’s adaptation of The Last of Us is right around the corner, airing on January 15, 2023.

Needless to say, we have a lot of TV adaptations to soon attempt to sit through. I still haven’t brought myself to watch Netflix’s Resident Evil series, and it appears that these shows will just keep on coming.

To confirm that God of War is being adapted, the Prime Video Twitter account shared a simple message: “God of War is coming,” alongside a picture of Kratos and Artreus from God of War (2018). However, The Hollywood Reporter has been privy to more details regarding the adaptation.

The game is being adapted by Wheel of Time showrunner, Rage Judkins, and The Expanse creators, Mark Fergus and Hawk Ostby. Santa Monica Studio’s creative director, Cory Barlog, alongside Yumi Yang, PlayStation Productions’ Qizilbash and Carter Swan, and Vertigo’s Roy Lee will all be working on the adaptation, too. Additionally, Jeff Ketcham of Santa Monica Studios will be the co-executive producer of the show.

In a statement to The Hollywood Reporter, head of global television at Amazon Studios, Vernon Sanders, said, “God of War is a compelling, character-driven franchise that we believe will captivate our global customers as much with its expansive and immersive worlds as its rich storytelling. We are honored to share the adventure of exploring the God of War mythology in such a momentous way with Sony Pictures Television, PlayStation Productions and Santa Monica Studio.”

The description for the show begins with the passing of Kratos’ wife, as he sets on a perilous journey with his estranged son to fulfil his wife’s final wish. “Kratos soon realizes the journey is an epic quest in disguise, one which will test the bonds between father and son, and force Kratos to battle new gods and monsters for the fate of the world.”

Are you looking forward to God of War being adapted for your streaming pleasure? More importantly, who do you think should be cast as Kratos?