But now, even with COVID-19 neutralized, technologies supposedly put in place to monitor and track the virus haven’t gone away. On the contrary, they’re still being used and expanded throughout the world, revealing that mass monitoring of the global population wasn’t about COVID-19 after all but something much bigger, with the potential to eliminate freedom as we know it.

A year-plus investigation by The Associated Press reveals a concerning trend worldwide in which pandemic-era mass surveillance technologies are being utilized as instruments of control.

“In the pandemic’s bewildering early days, millions worldwide believed government officials who said they needed confidential data for new tech tools that could help stop coronavirus’ spread. In return, governments got a firehose of individuals’ private health details, photographs that captured their facial measurements and their home addresses,” AP noted.1

Now individuals are finding that data is being used against them — restricting travel and activism, in law enforcement cases and even being shared with spy agencies. As John Scott-Railton with internet watchdog Citizen Lab told AP, “Any intervention that increases state power to monitor individuals has a long tail and is a ratcheting system. Once you get it, is very unlikely it will ever go away.”2

In China, citizens were required to install cellphone apps that produce QR codes depending on health status. A green result, based on PCR test results, allows a person to move about freely while a yellow or red result restricted travel or required home confinement. Following widespread demonstrations, the country stated it would no longer enforce national-level health codes to open up travel between provinces. 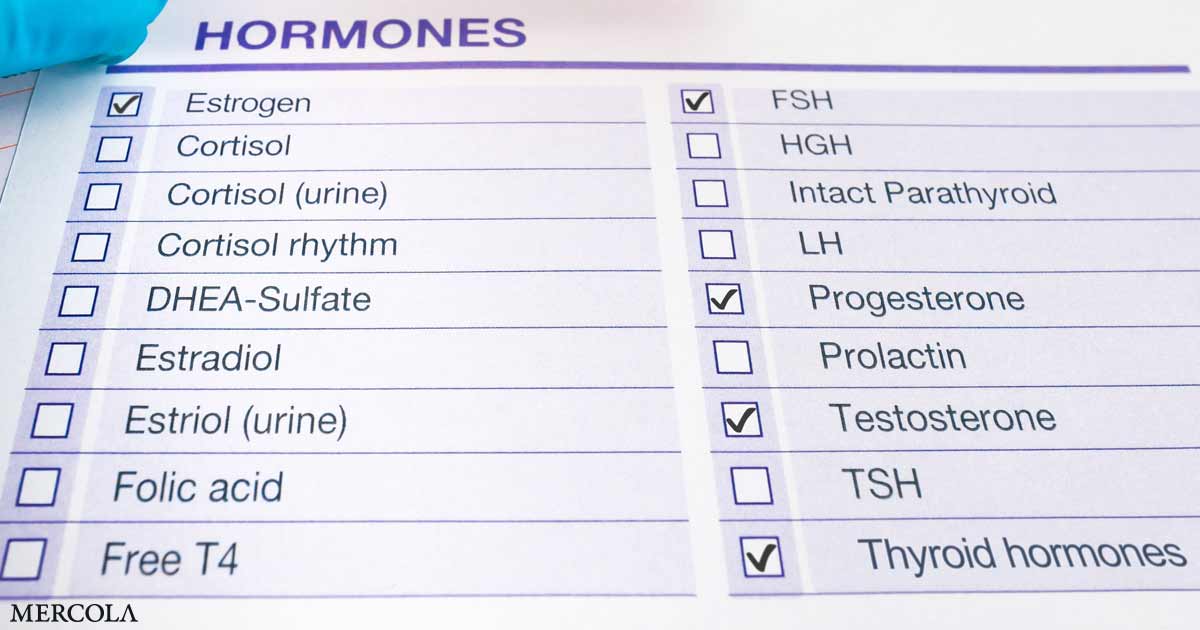 Daily Chemicals That Are Severely Disrupting Your Hormones