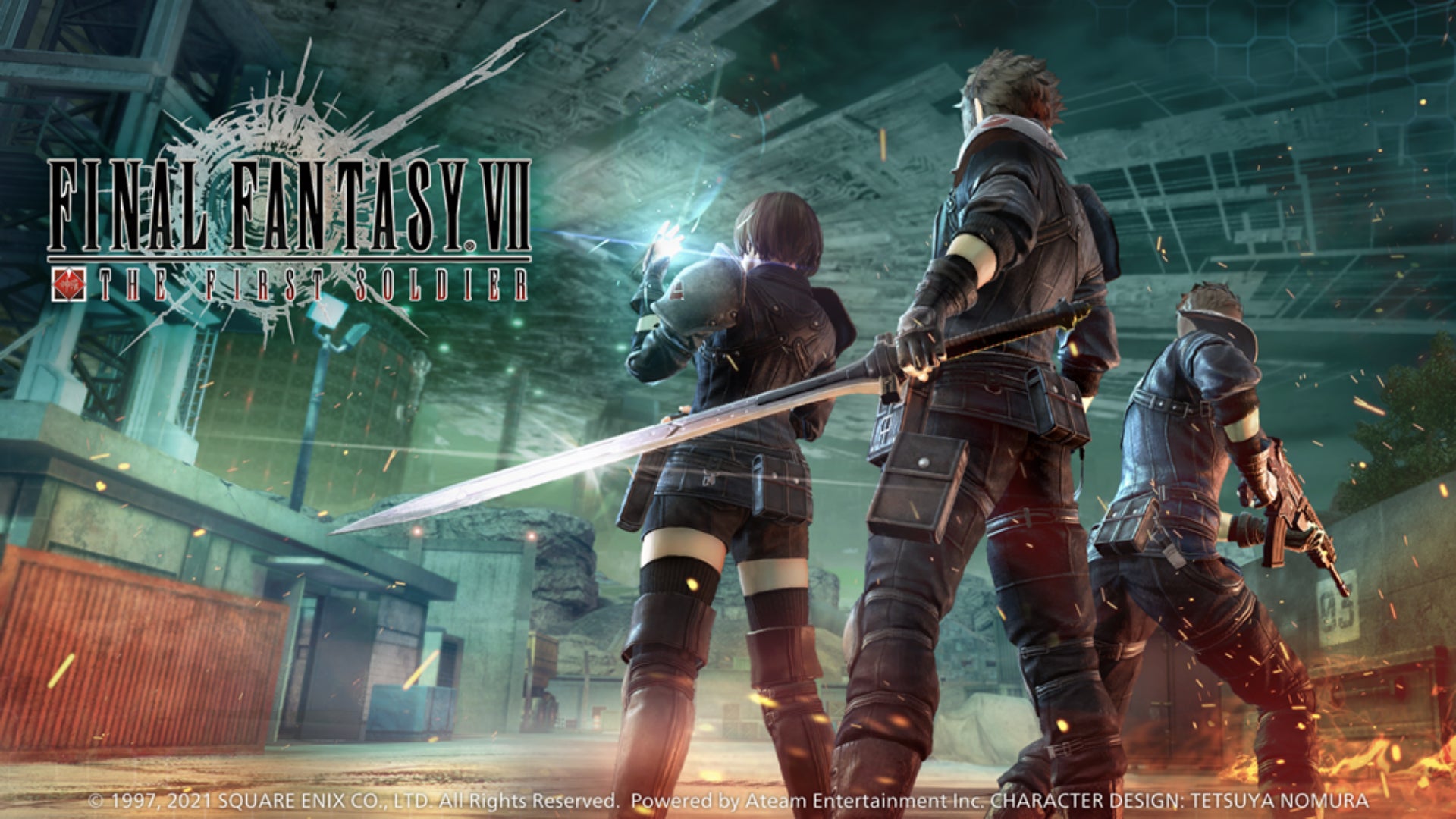 Final Fantasy 7: The First Solider is Square Enix’s mobile spin-off that takes on a battle royale format. Back in October last year, Square Enix revealed its plans to take the game offline in 2023. As of yesterday, 11 January 2023, The First Soldier has officially ended service.

You can catch the opening movie for Final Fantasy 7: The First Soldier right here.

Despite Square Enix’s best efforts to keep the game afloat with new content and regular updates, the company concluded that it simply couldn’t deliver the experience to players that it had hoped for. As a result, the decision was made to end service for Final Fantasy 7 The First Soldier.

The service has ended on January 11th, 2023.
Thank you SOLDIER candidates for playing FINAL FANTASY VII THE FIRST SOLDIER.#FF7FS pic.twitter.com/dFqmyA6p8C

Final Fantasy 7: The First Soldier takes place in Midgar, 30 years prior to the events that occurred in Final Fantasy 7. As a soldier, you can hop into multiplayer matches solo or alongside others to take on battles in a familiar setting, and prove you’re worthy of Shinra’s army.

The game released in November 2021, having just over a year of life before finally being shut down by Square Enix. Fans of the game are sad to see it go offline, with the replies to Square Enix’s tweet being full of players who believe the game had potential, and had fun playing it while it was available.

One response says it perfectly, in my opinion, with MakeitL00kEZ replying that, “Happy that it was here at least. I’m sure Squre Enix learned a lot and if they ever explore another battle royale type game I’m sure it would be even better.”

“I did enjoy playing. I think it being mobile held it back, if it was on console or PC, that would have helped for sure.”

The sentiments are repeatedly echoed, with responses saying that they wish Square Enix had listened, and that Final Fantasy 7: The First Soldier could’ve been so much more. It’s a shame for those who enjoyed the game, but here’s to hoping that Square Enix’s next venture into the battle royale scene is better.