Twitter employees have been bracing for layoffs since Elon Musk officially took over the company, and details are starting to trickle out about how many people could be affected. Wednesday evening, The Verge’s Alex Heath reports that Musk is meeting with advisors, including fellow former PayPal exec David Sacks, and finalizing a plan to lay off approximately 3,800 employees, while Bloomberg reported that 3,700 would be cut.

According to Bloomberg, the plan is for employees to be informed about the layoffs on Friday, and affected workers could be given 60 days of severance pay. Musk is also planning to end Twitter’s policy that allowed employees to work from home “forever,” Bloomberg reports. This would line up with text messages we’ve seen from another advisor, Jason Calacanis (revealed as part of Musk’s court case when he was still trying to get out of buying Twitter), suggesting cutting remote work to spur voluntary departures, and it matches his stance against remote work at Tesla. 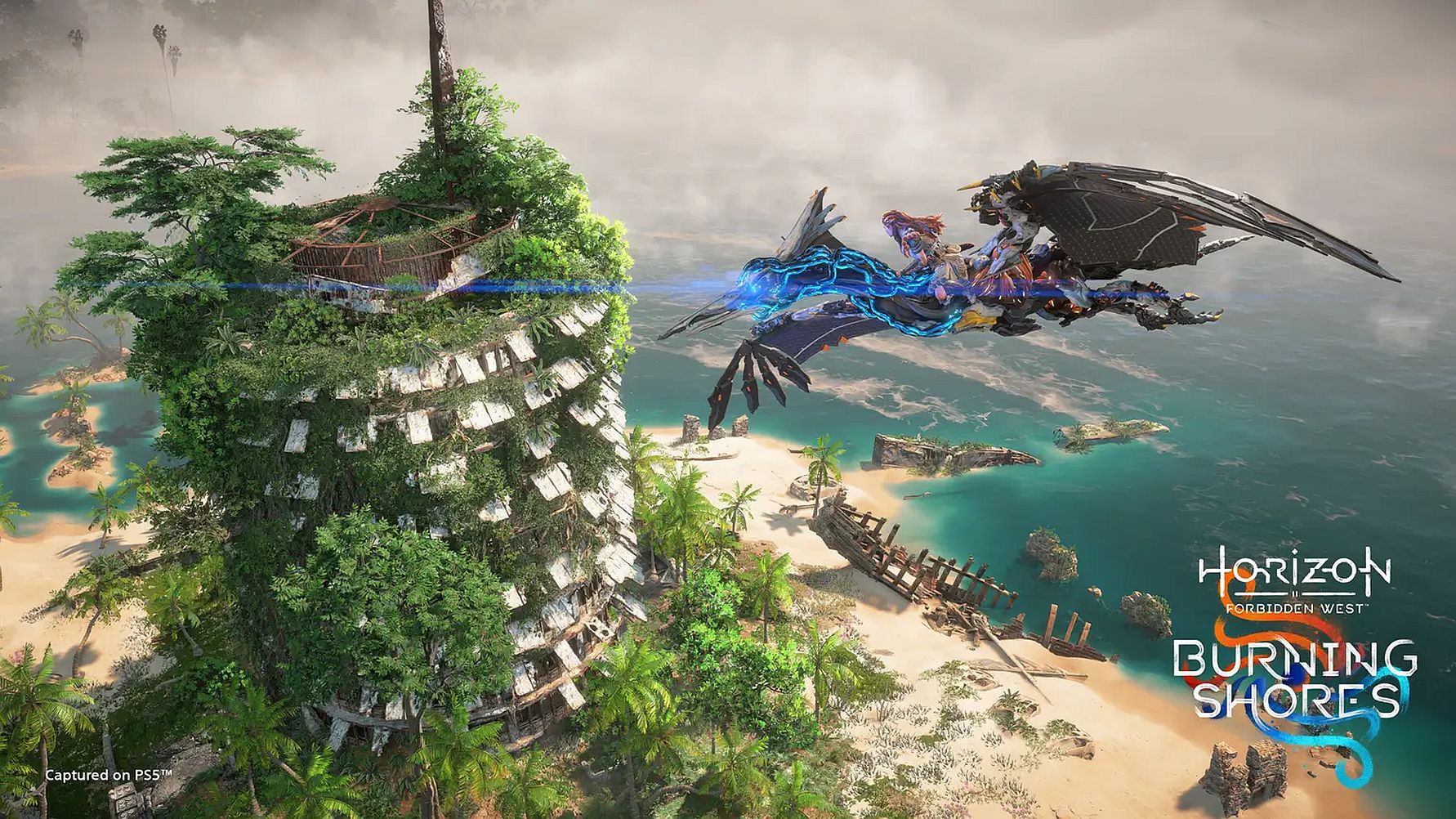