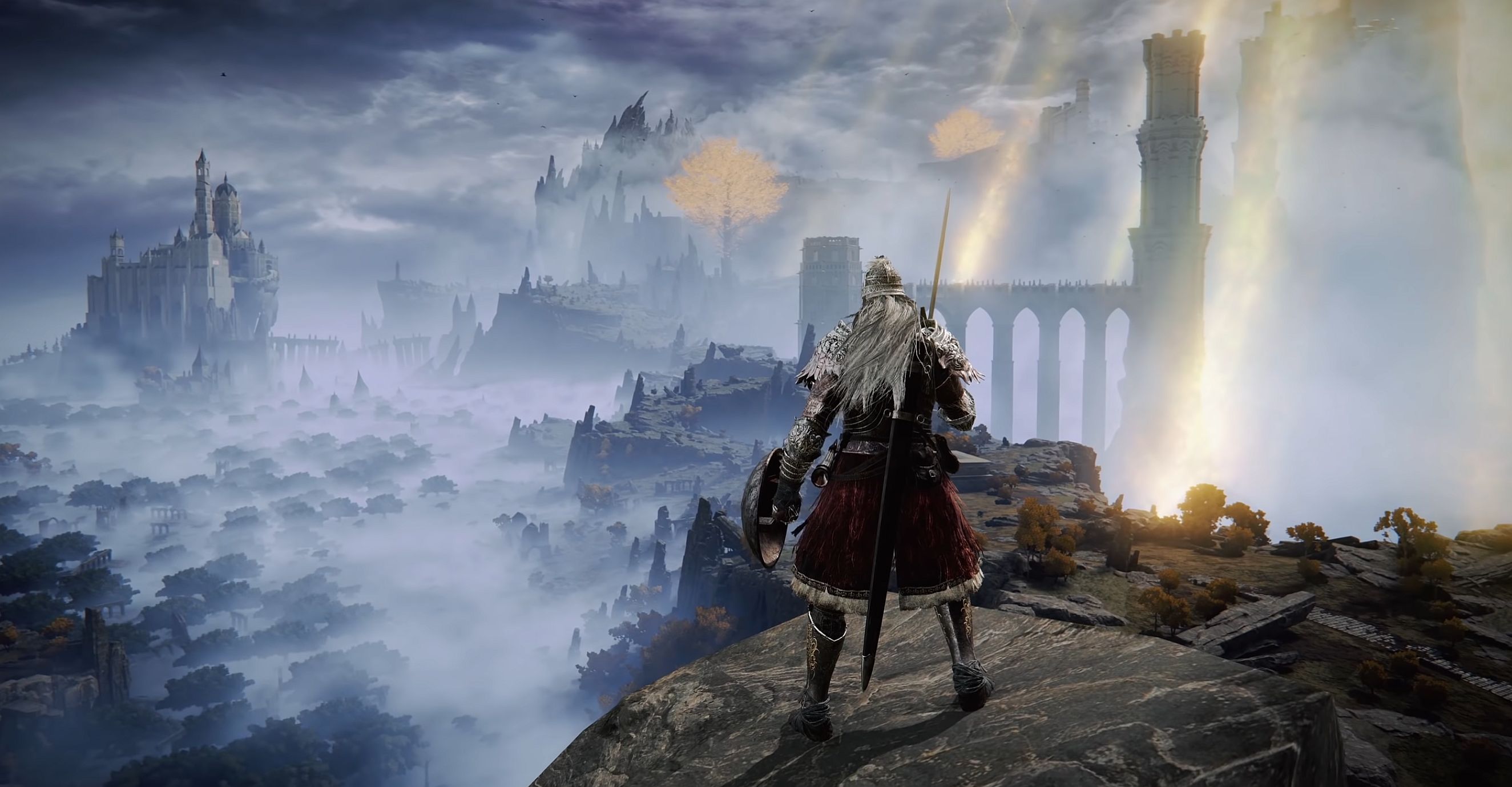 As promised, FromSoftware rolled out the latest Elden Ring patch moments ago across all platforms. The new update is mainly geared towards PvP players.

The update’s biggest new addition is opening up the colosseums in Limgrave, Leyndell, and Caelid. As everyone assumed, those were indeed designed as PvP arenas, and now players can use them for that purpose.

The colosseums opened their doors before the end of the year, after all.

Opening up the colosseums also brings with it new multiplayer modes for PvP players. You can take on other players in duels, join team fights, or take part in free-for-all chaos.

The update is one of Elden Ring’s biggest in terms of size, coming in at around 1.6GB. For now, FromSoftware has not posted the full set of patch notes. We’ll bring you all the juicy details once we have them.

Servers remain offline for maintenance, of course, and will return at 2am PT, 5am ET, 10am UK.