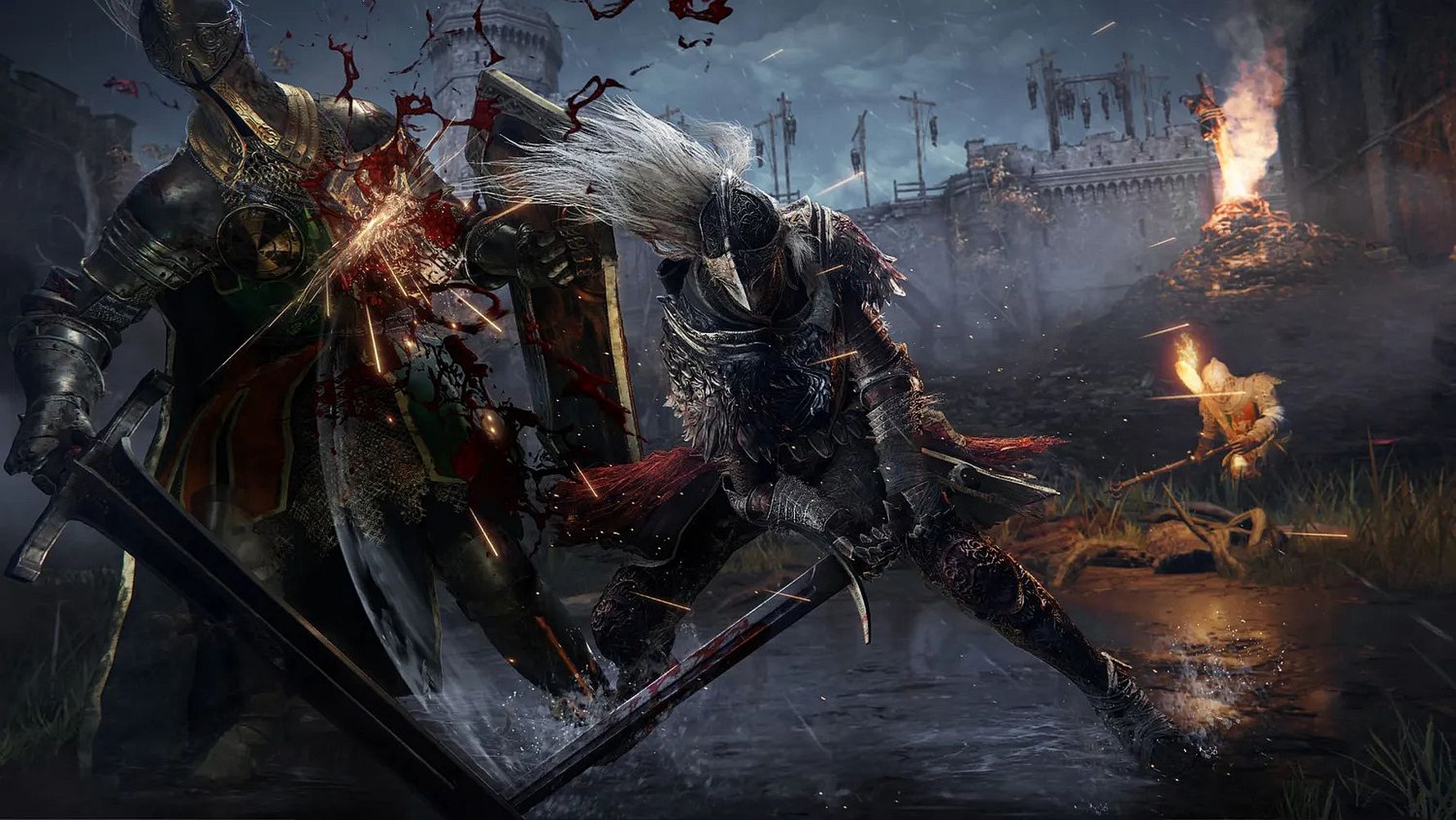 It seems additional content may be coming to Elden Ring, if comments made during Hidetaka Miyazaki’s acceptance speech at The Game Awards 2022 are any indication.

During his speech, Miyazaki said the team has “several more things” it wants to do for the Game of the Year winner, as winning the award has provided a sense of encouragement

“We have faced so many difficulties while developing this game. As a director, I’m really relieved,” said Miyazaki. “And this might not be the right thing to say, you know, on the occasion of receiving the Game of the Year award, but I have made up my mind to create even more interesting games than this one.

“As for Elden Ring, we still have several more things we want to do, so getting this award really, really encourages us.”

Just this week, FromSoftware released the Elden Ring Colosseum update. The PvP-focused update comes with three arenas: The Limgrave colosseum with two game modes, Combat Ordeal where it’s every player for themselves, and the Leyndell colosseum with Duel mode.

And speaking of Miyazaki’s acceptance speech, remember the teenager that joined FromSoftware on stage uninvited and commandeered the mic after the developers were ushered away? The crasher was arrested shortly after.

This is according to the Los Angeles Police Department, with its public information officer telling Polygon the 15-year-old was detained before being taken to the police station and charged with “theatrical exhibition.” Good.