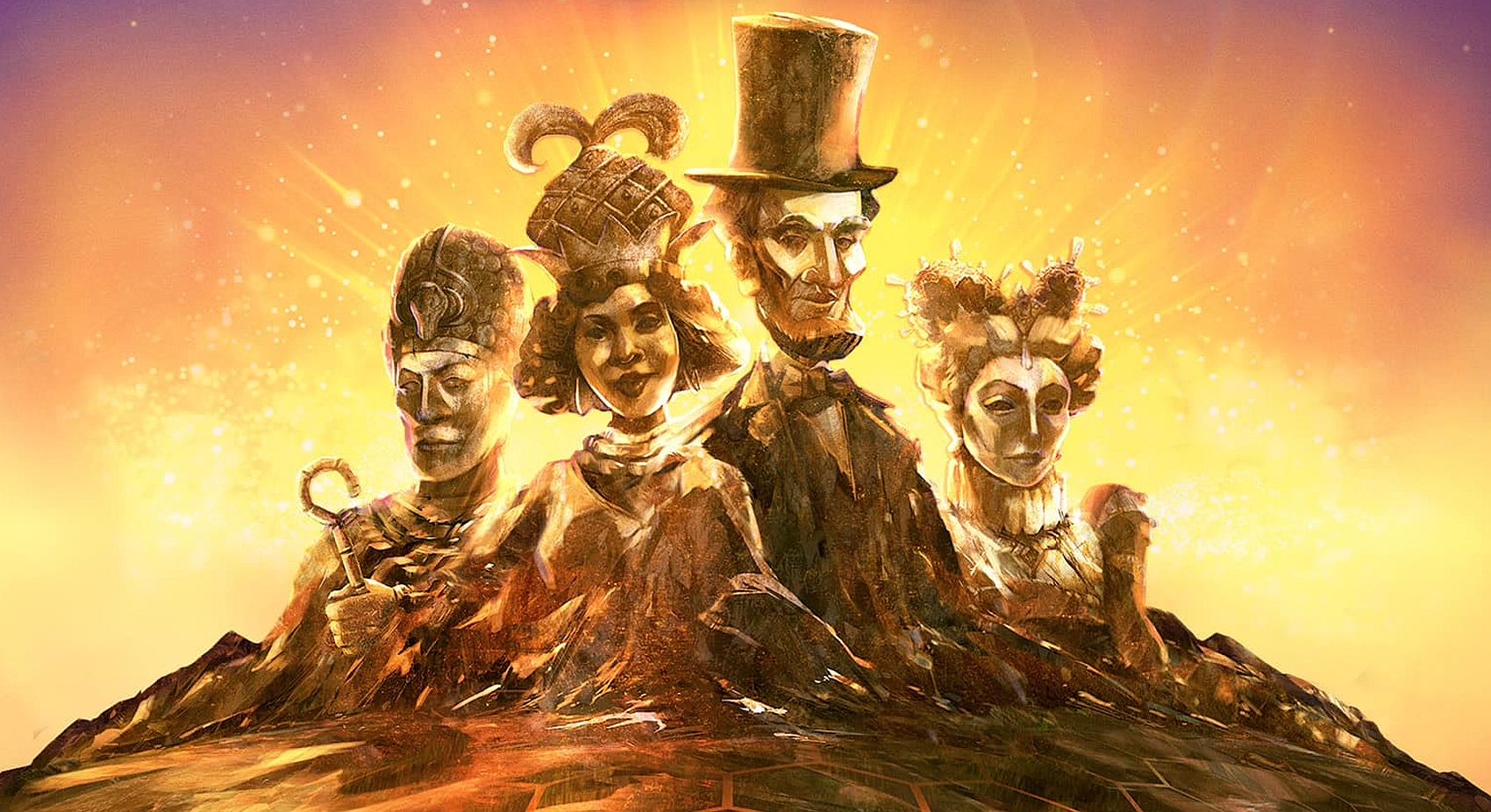 The Leader Pass features 12 new leaders and six new leader takes across six DLC packs. It is included at no extra charge for new and existing Civilization 6 Anthology owners on Steam and Epic Games Store.

Each leader arrives with a suite of new or updated abilities alongside inventive agendas which will change the way you play over five months of world domination.

To be delivered via six DLC packs scheduled for release from November 21 through March 2032, the Leader Pass will be available on PC via Steam and Epic, on Mac via Steam and the Mac App Store, and on iOS via the App Store.

The first DLC, Great Negotiators Pack, will be scheduled to release next week on November 21.

The Civilization 6: Leader Pass bundles the following packs with more information on each leader’s abilities coming closer to release:

The Leader Pass will also be available for individual purchase.