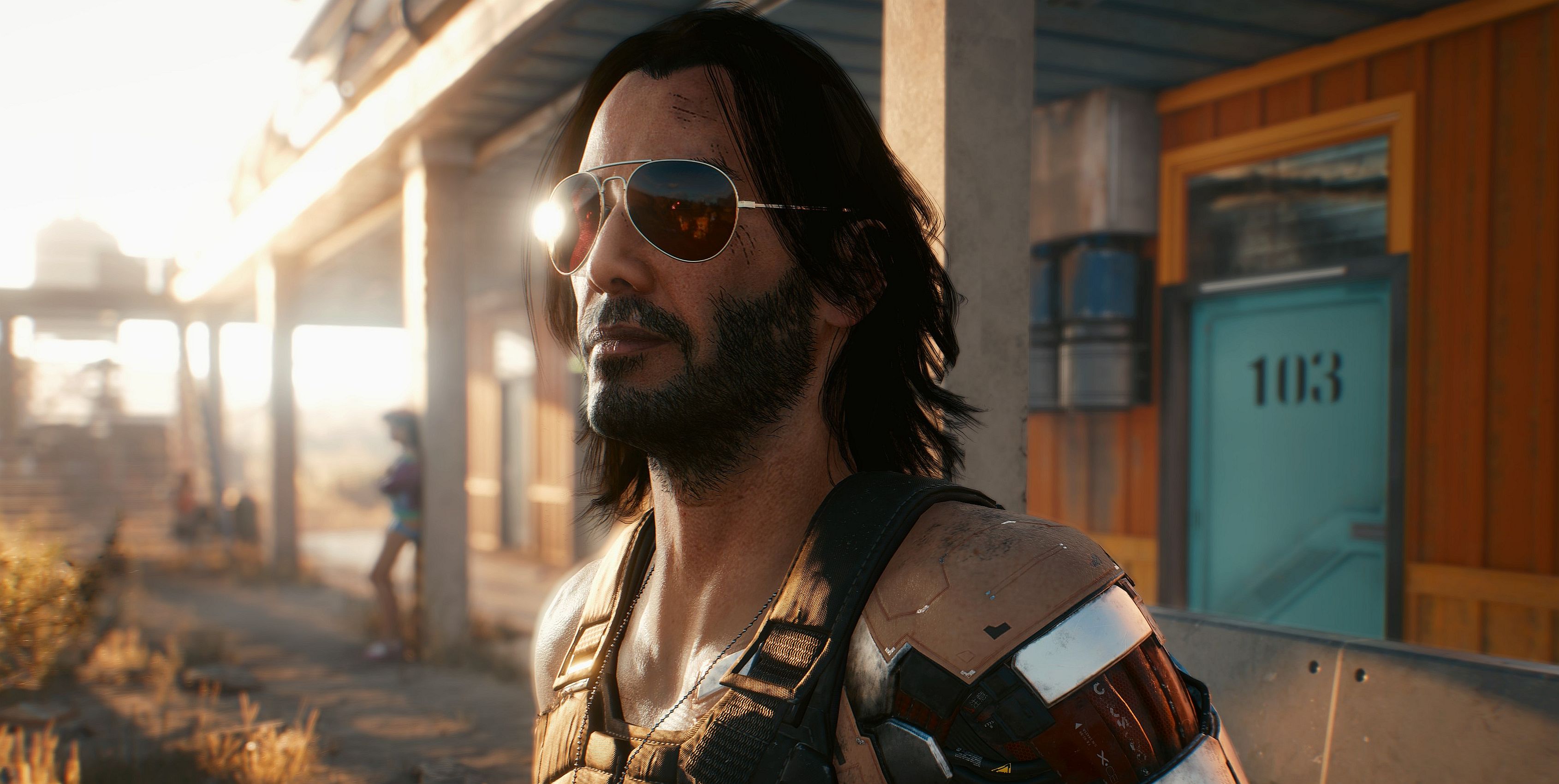 CD Projekt has settled a class-action lawsuit originally brought by investors in 2021 over Cyberpunk 2077.

The two parties, which entered into negotiations in late 2021, came to an agreement this week with CD Projekt agreeing to pay investors $1.85 million (thanks, Law 360 via PCgamesN).

Investors filed a lawsuit against the company two years ago alleging it misrepresented the practically broken state of Cyberpunk 2077 on consoles to receive financial benefits.

The first class-action suit against CD Projekt came about in January 2021, with three more filed against the company leading all to be consolidated by the court. The lawsuit alleged that CDP “failed to disclose that Cyberpunk 2077 was virtually unplayable on current-generation Xbox or Playstation systems due to an enormous number of bugs.”

The lawsuit also cited Sony’s decision to pull the game off the PlayStation Store and Microsoft’s full refund policy as proof that Cyberpunk 2077 wasn’t in a ready state.

Since release, CDP has made good on its promise to fix the game by releasing numerous patches. Cyberpunk 2077 sales now total over 20 million copies, with Netflix’s Cyberpunk Edgerunners show helping considerably.

CDP’s third quarter 2022 results attributed Cyberpunk 2077 to an increase in revenues. In February last year, the firm released the next-gen update, and in September released the Edgerunners update. It brought further enhancements and improvements to the game, and additional content related to the anime, resulting in a significant number of folks playing the game – both returning and newcomers.