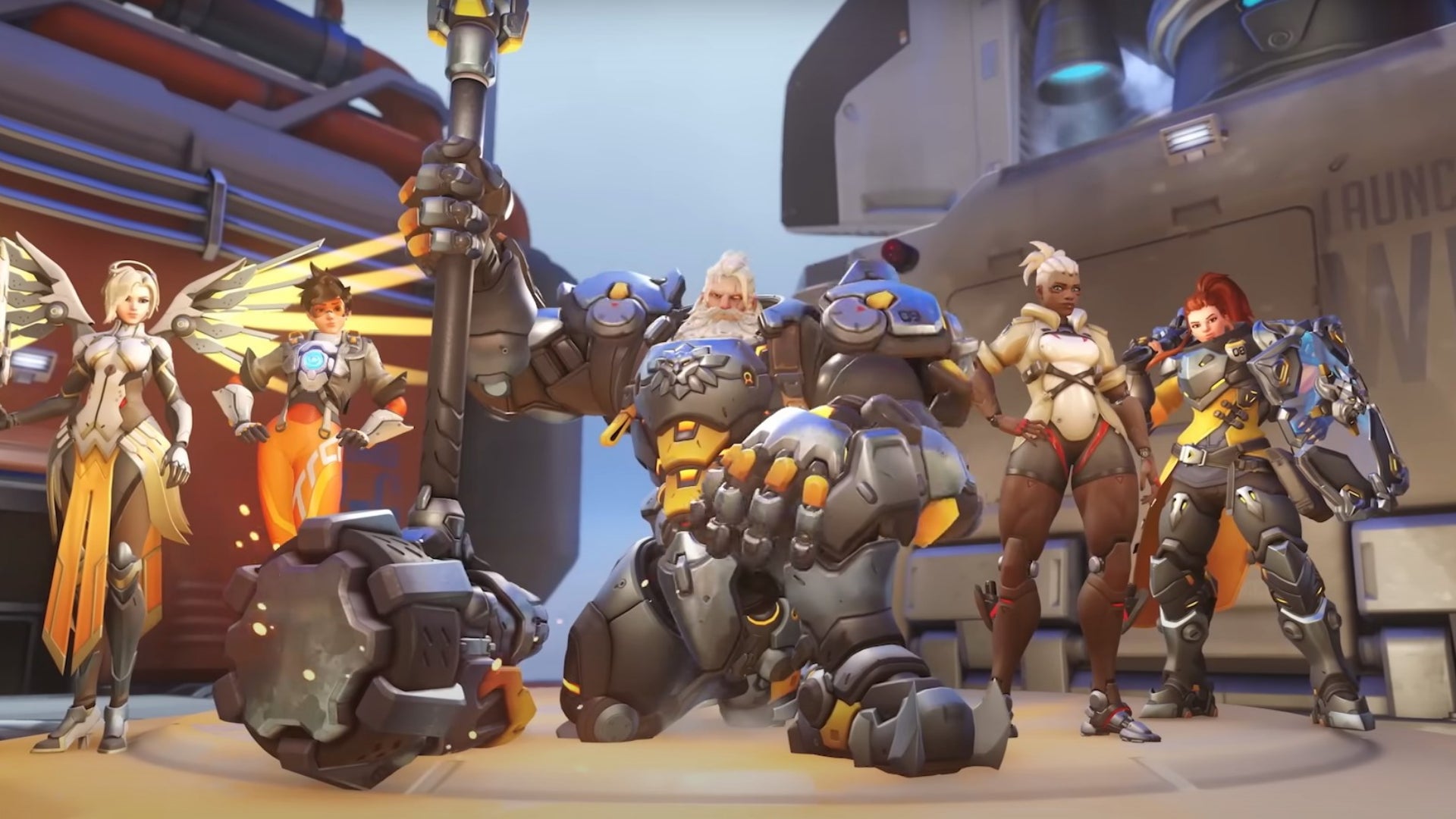 Blizzard has started testing audio transcription in Overwatch 2 in an effort to fight back against verbal abuse in the game’s voice chat.


In the most recent patch notes for Overwatch 2, Blizzard confirmed that it has begun to roll out its audio transcription feature as a part of its Defence Matrix initiative (thanks, Eurogamer). The feature is only available for PC players in select countries at the moment, so if you’re not seeing it that will be why.


This feature essentially uses audio transcriptions of the voice chat that allows Blizzard to “analyse a transcript from a temporary voice chat recording of a reported player. Players will now see a notification when entering voice chat for the first time during a play session indicating that voice chat may be recorded.”


The post notes that if you have this feature, to make sure to report the disruptive behaviour as close to the point it took place as possible, to maximise its effectiveness. “Once reported, a temporary audio recording will be used to make a text file transcript through speech-to-text programs. No one listens to the temporary audio recording, which is quickly deleted after being transcribed. Transcriptions are only made for reports of disruptive behaviour in public voice channels, which includes team and match chat—group “party” chat is excluded.”


Toxicity has long been an issue in Overwatch voice chat, as it is in many online shooters, but Blizzard has never really done enough to properly combat it. Obviously we’ll have to wait and see how effective this feature is, as it requires the moderation team to properly respond to each report of harassment appropriately, but it would be nice if there were actual consequences for people that like to make fools of themselves in voice chat.


In a separate recent blog post, Blizzard also touched on how it plans to change the battle pass with future seasons, as it admits that it’s not quite satisfied with how it currently rewards player progression.