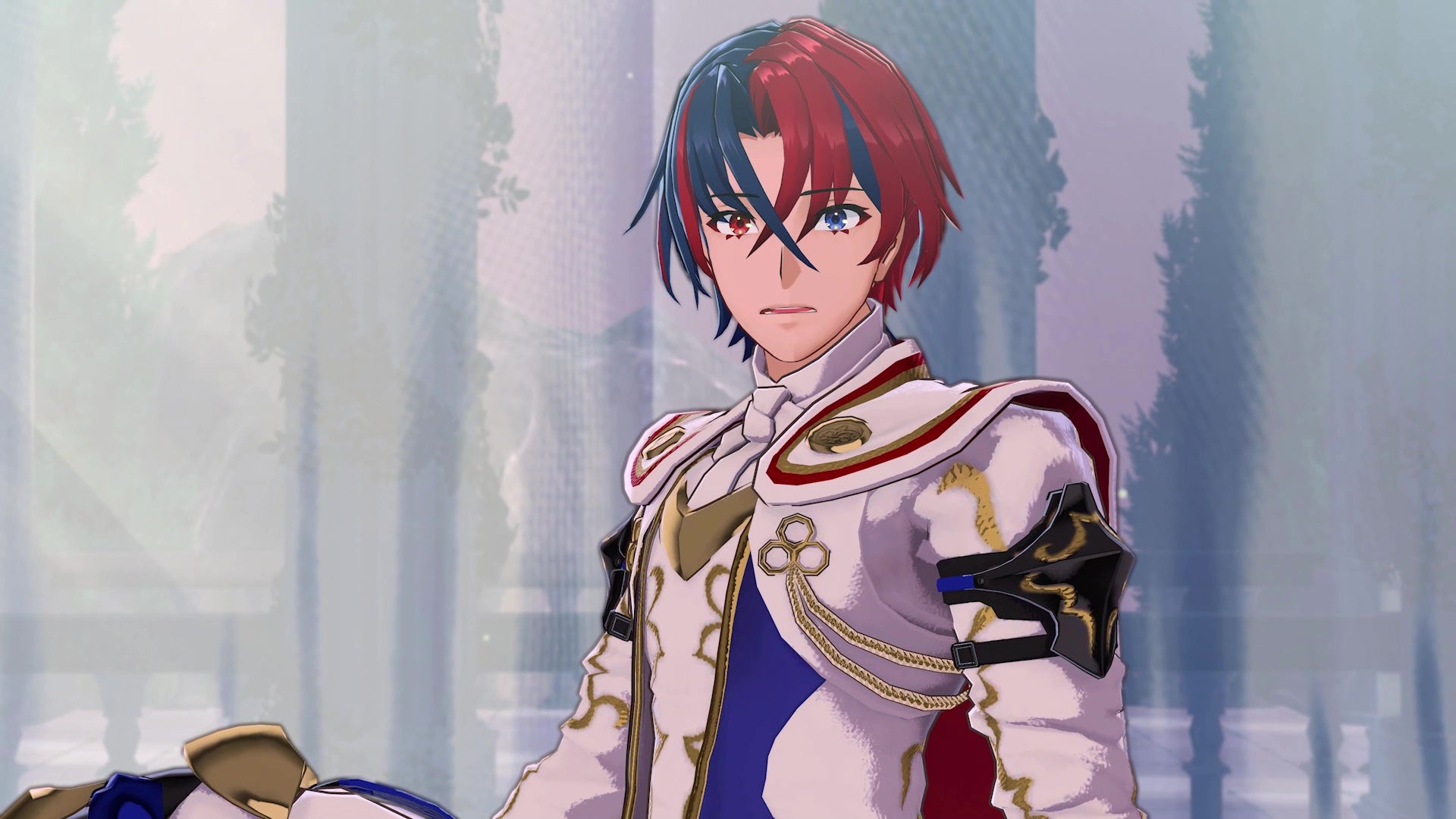 If you were hoping to pick up Fire Emblem Engage at the end of the week, be careful, as it looks like some spoilers have already cropped up.


Fire Emblem Engage is due out this Friday, January 20, and it looks like some fans already have their hands on copies of the game (thanks, GamesRadar). The general Fire Emblem subreddit has a post warning others that spoilers are out there, saying “The game has started to leak, be careful out there.” The user sharing the warning noted the subreddit already seems to have some spoilers, “but most people have been good with using tags. Just wanted to leave a warning so it’s known.”


So far it seems like some gameplay clips have been shared online, particularly of the early hours, but some have already managed to show off the middle chapters (an impressive feat, almost, considering how long Fire Emblem games can be). There are some unannounced characters that have been shared too, which typically wouldn’t matter too much, but this particular title does feature characters from previous entries in the series, so if you’re hoping to be surprised by your favourite, there’s another reason to be careful.


Of course there are also some screenshots of dialogue and story beats, probably the spoilers people would most want to avoid, so all in if possible it might be good to take a break from scrolling for a few days.


Despite these leaks, there is plenty to look forward to with the game. VG247’s Fire Emblem Engage preview was favourable on the game, saying “The first few hours showcase a game that has the ability to be far more broad than its already packed-to-bursting predecessor.” Three Houses fans might also be excited to learn that there’s a season pass available at launch, with the first wave arriving the same day, adding in the three popular house leaders.