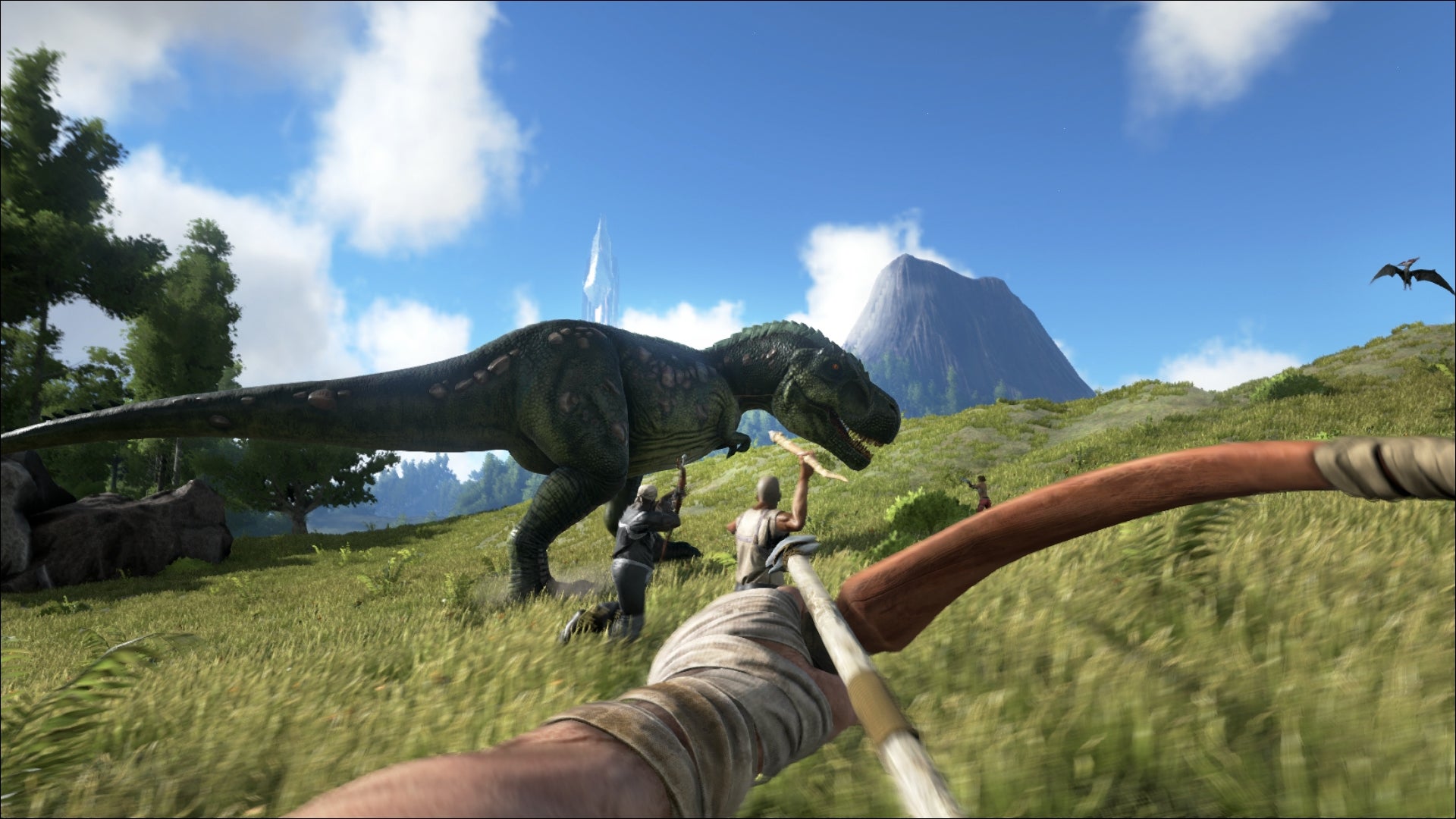 The second part of Ark: Survival Evolved’s Genesis expansion is dropping soon, and with it comes the voice talents of Doctor Who himself David Tennant.


The new story content will also feature Madeleine Madden, best known for The Wheel of Time. Details are pretty slim on what this second part will actually entail, other than that there will be “new story cutscenes to introduce and conclude each Ark map.” A short, slightly trippy trailer was shown off, which certainly does set up some dramatic events at the very least.


The trailer also shows off… well, some kind of giant, human-eseuqe, octopus creature, presumably as some kind of boss you can face off against, so prepare for some nightmares if you come across it.


Tennant and Madden are actually reprising their roles as Sir Edmund Rockwell and Helena Walker respectively, so if you’re a fan of those particular characters look forward to more of them.

Ark 2 is also on the way, currently planned for a 2023 release, and yes, Vin Diesel is still in it. No actual gameplay has been shown off for it just yet, so whether it meets that release date remains to be seen, but it is currently planned to launch on Xbox and PC.


An animated series was also announced back in 2020, which will also feature Diesel, Tennant, and Madden, as well as some other big names like Karl Urban, Gerard Butler, and Michelle Yeoh. At the time the plan was for the series to feature 14, 30-minute episodes, with two seasons already in production. It was meant to launch this year, but we’re running out of time, so there’s a good chance it’s also going to come out in 2023.


The update is set to arrive some time this December, and will be available across PC, PlayStation, Nintendo Switch, and Xbox.