Alison Wonderland becomes the latest artist in electronic music to announce their own label, FMU Records.

FMU Records is hitting the ground running with its first offering, “I Surrender,” a single from the label’s first signees, the inimitable Jon Casey and Dabow. The track features a blend of each producer’s signature sonic elements, and arrives on the heels of their early November-released projects: Casey’s collaborative single, “Harder,” with Erbes on Subsidia, and Dabow’s hip-hop doused treat, “Dale Vuelta,” with jordnmoody and Episcool.

In tandem with the news, AW announced her forthcoming debut LP under Whyte Fang, her alias which made a subtle resurgence in 2021 following a 6-year period of dormancy. Due for release on March 31, 2023, the LP will feature her recent singles, “Girl,” “333,” and “TIDES,” as well as a collection of fresh, new Whyte Fang music. To celebrate the launch, she will be throwing the official FMU Records launch party in an undisclosed warehouse in New York City on March 10. The all-night-long event will boast a lineup featuring an array of FMU Records-signed artists, along with a headlining Whyte Fang set that will include a special exclusive preview of her forthcoming LP.

Fans can sign up to receive exclusive updates on the location and lineup of the FMU Records Warehouse Party starting next week here – https://bit.ly/FMUSIGNUP.

Listen to “I Surrender” below! 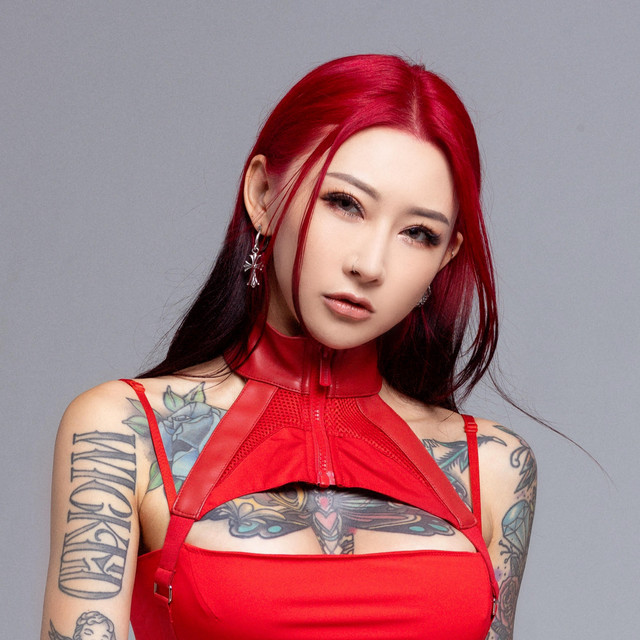