Released 27 months after the original game – back when development cycles weren’t absurdly long – Dead Space 2 found success in early 2011, but history and online discussion haven’t elevated it to cult status like they did with the 2008 classic. Going back to it, ahead of this month’s shiny remake of the original, to confirm my suspicions, I can now proudly declare it’s the best installment of Visceral’s trilogy. Come at me.

I vividly remember Dead Space being a huge sleeper hit in late 2008, automatically becoming one of the scariest games ever, and with such a big cliffhanger wrapping up the first chapter of Isaac Clarke’s story, talk of a sequel quickly heated up. That second entry materialized a little over two years later in Dead Space 2, a more action-oriented take on space-based horror. If Dead Space, despite its bigger scale, could be compared structurally to Alien, then Dead Space 2 was clearly borrowing some notes from its explosive sequel, Aliens.

Will EA remake the second game in the series next? We sure hope so. 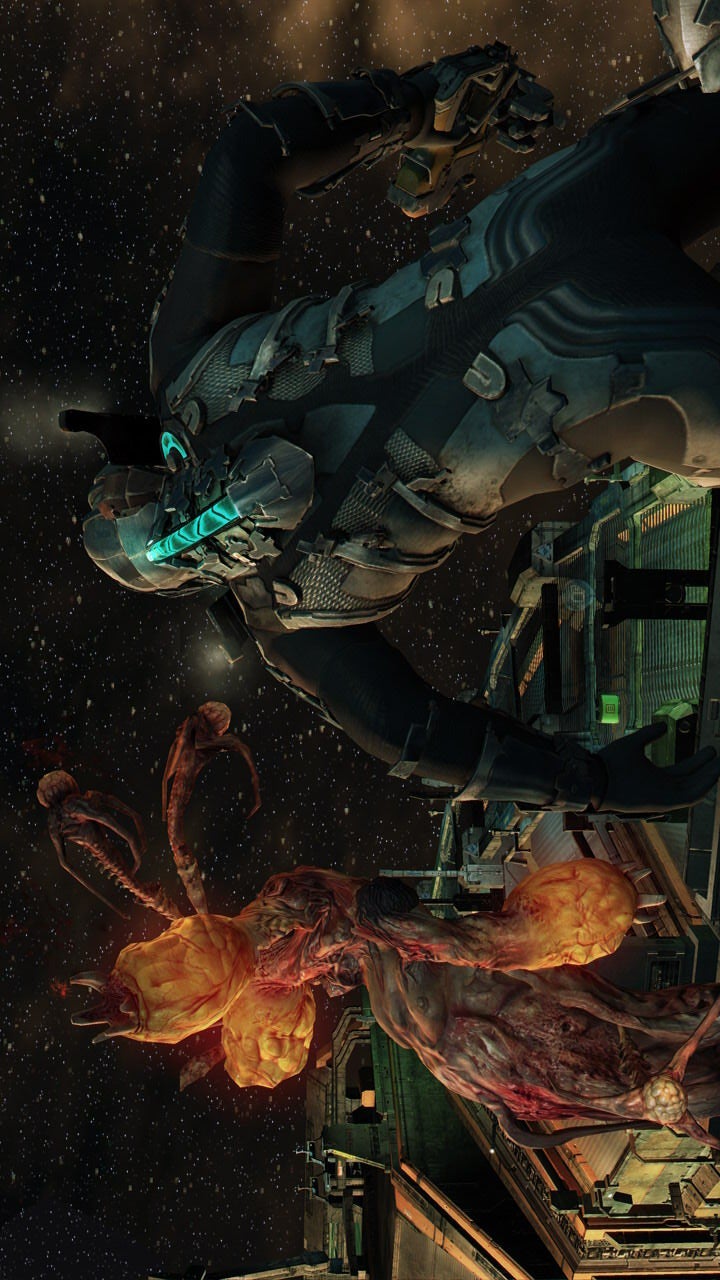 Varied gameplay sections help the pacing of Dead Space 2 more than its predecessor.

Perhaps it was Visceral’s plan all along, but Resident Evil 5’s more action-heavy take on its material arrived shortly after the first Dead Space and got people talking, so maybe that was factored into the sequel’s development. We know that EA has always liked to chase down trends and rework formulas to hopefully broaden its player bases, so it’s not a big leap to consider this Resi-flavoured gear change, especially when Dead Space 3 doubled down on that direction and ended up losing sight of what made the first two games work so well.

I also went back to interviews that seem to support the line of thought that Visceral always intended to expand the canvas and try new things with Dead Space 2. The thing is that most of the changes and additions affected the narrative and setting first and foremost, which in turn brought new opportunities to the game’s overall design (and not the other way around). It mostly plays and feels like a more polished version of its predecessor, yet the pace and flow of both exploration and enemy encounters was shaped by the huge change of scenery and a more ambitious plot. 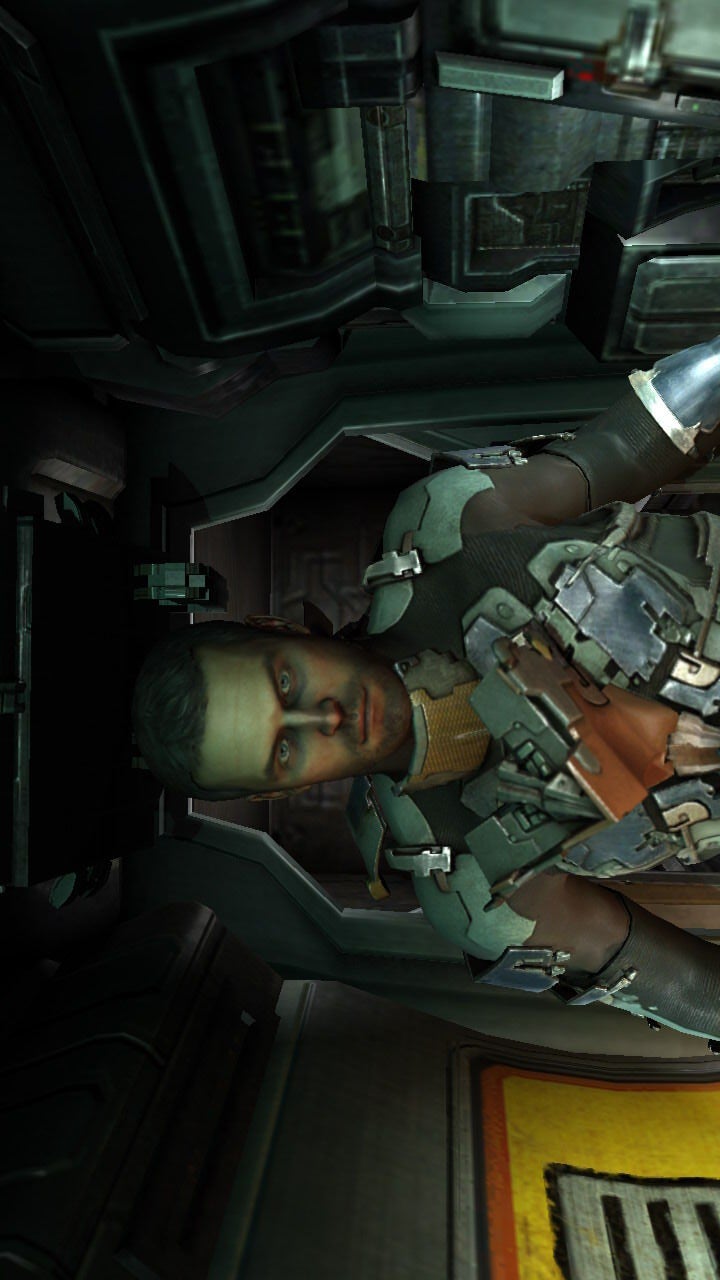 Isaac is back in Dead Space 2, as his mind starts to fall apart.

Swapping a derelict ship for a massive space station, Titan, that’s collapsing as you shut down a government-made clusterfuck paid off immediately; players were no longer just roaming ruinous areas looking to tinker with systems and machinery while fighting off Necromorphs. You were instead guided by a more active story which had a now fully-voiced Isaac questioning other characters’ motivations and dealing with his mental deterioration caused by the Marker. Mind you, the original Dead Space knew what it wanted to tell – it just felt constrained by survival horror conventions.

As a direct result of dropping the Metroid-ish structure of exploring different areas of a ship that we knew we’d have to explore in full because chapters were built around that idea, Dead Space 2 is much more of an unpredictable rollercoaster ride, one that can be both relentless (that first hour is a lot) and as dread-inducing as the original’s scariest sections. 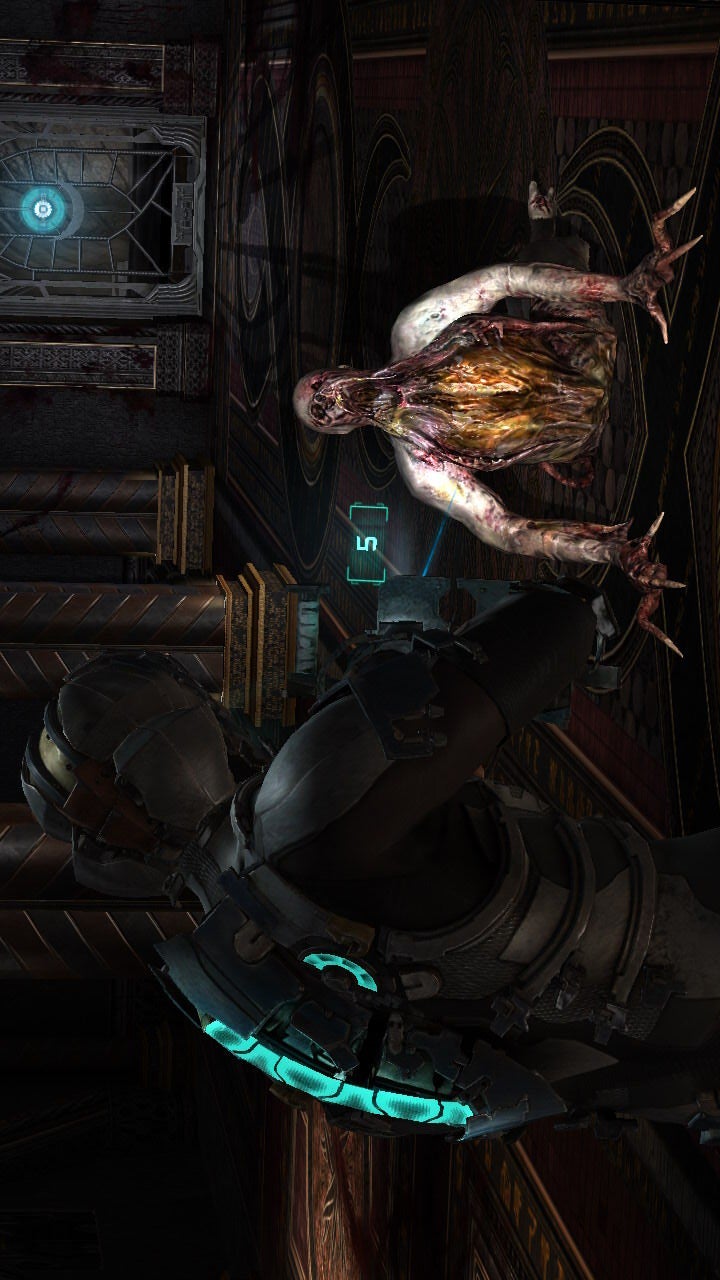 Many purists have claimed over the years this installment already felt a bit too Uncharted-ish in places, but revisiting it more than 10 years later, it remains a largely unnerving game even when the action is amped up for a few minutes. And on most occasions, it’s just a breezier, less repetitive evolution of the original. That’s not a knock on the original Dead Space, but a compliment to Visceral’s willingness to spice things up and avoid retreading old ground.

Another marked improvement which is immediately noticeable is the enemy variety. While the first game also adopted the “Metroidvania pace” to add new elements and challenges into the mix, Dead Space 2 hits the ground running with several enemy types coming at you, as the dev team knew full well the element of surprise (at least with an initial reveal of the Necromorphs) simply wasn’t there anymore. In fact, the game’s first hour already features a brief boss encounter after a huge set piece. The heart-pounding tension is all there – but it comes in doses of varying sizes and isn’t always tied to “oh, so now I’m entering a big unexplored area of the map where something bad will surely happen.” 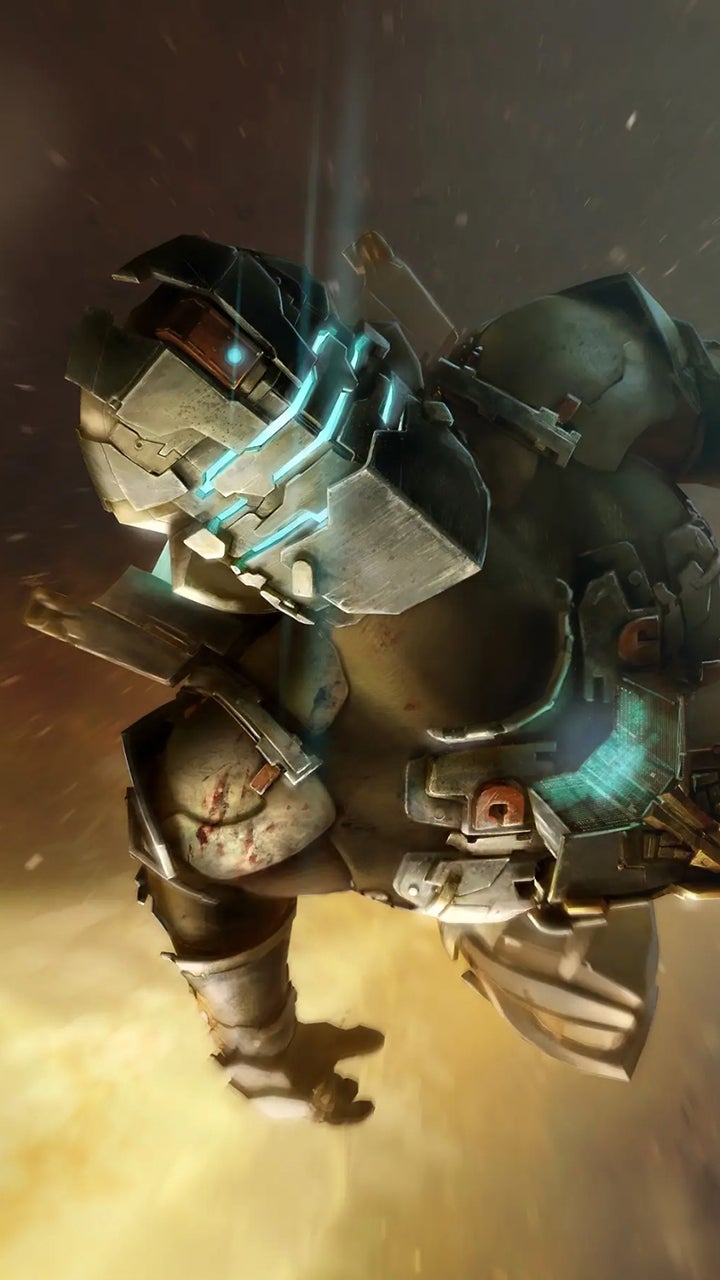 In space, no-one can hear you dismember limbs.

I already mentioned how Dead Space 2 opened up the series’ world and overarching storyline in a big way, and that brings us to a slightly deeper cast of supporting characters. After giving Isaac a voice and making him a chatty working-class dude, this was a no-brainer. Ellie is a likable ally and meshes well with Isaac’s worst fears and regrets as he keeps being haunted by hair-rising visions of Nicole, and Administrator Tiedemann’s menace feels like a perfect riff on Weyland-Yutani’s nefarious plans in the Alien series. Look, I liked working with all-around decent guy Zach Hammond and hating Kendra Daniels’ guts, but most of the time they were “the people giving me orders on comms” and little else. Dead Space 2 expanded on that.

When it comes to the areas Isaac must traverse, the Unitologist Church level deserves a special mention; it plays out like a big revelation after reading and hearing so much about those dogmatic fundamentalists in the first game and a good chunk of the second one, and the atmosphere is absolutely on point. With gothic architectural elements that feel unlike anything else in the games and create an entirely different type of “haunted house” before the terrifying Necromorph stalkers are revealed, I so wish that vibe had lasted a while longer. 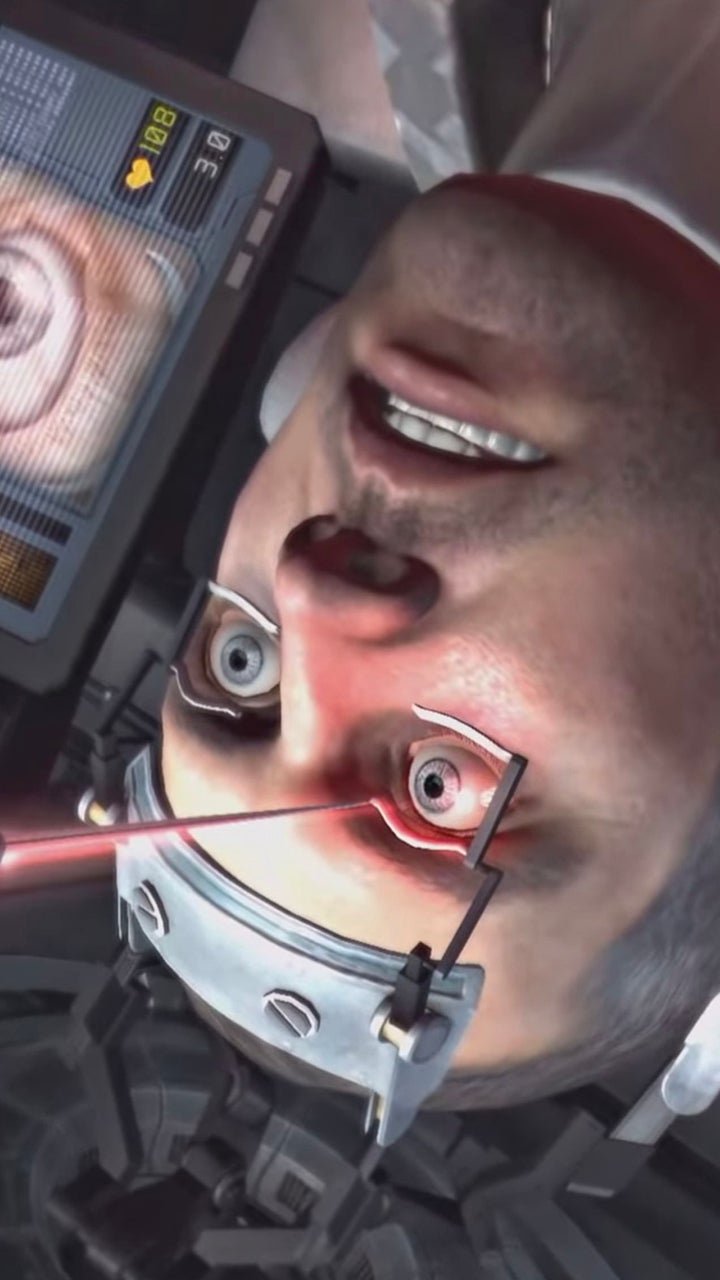 Horror is in the eye of the beholder.

And yes, no good Dead Space 2 think piece can end without applauding one of the most disturbing moments in all of gaming: the damn “needle in your eye” scene. As gory as these games are, nothing could’ve prepared us for such a cringe-inducing bit. The bad outcome is only the icing on the cake, as the close-up of Isaac almost losing his shit while controlling the machine plus the twitchy controls make the sequence a hard one to sit through without clenching all of your orifices.

We’ve yet to see whether Motive’s Dead Space remake is ultimately as good as it looks, but if they’ve managed to successfully upgrade the classic without diluting its strongest chunks, I’ll be first in line campaigning for a return to the superior installment.