The fourth outing comes with new levels of customization and replayability to the game’s empire-building, role-playing, and tactical combat.

Rule a fantasy realm of your own design in Age of Wonders 4.

In the game, Wizard Kings have returned to the realms to reign as gods among mortals, and it is up to you to challenge their rule using Tomes of Magic. These tomes will help you unleash arcane destruction on their armies and change their forms gaining new abilities.

For the first time in the series, you can create custom factions and leave your mark through each choice you have made.

Create the Empire of Your Wildest Fantasies: Craft your followers by combining bodily forms, societal traits and arcane powers. Build anything from a clan of cannibal halflings to mystic moon elves, or recreate your favorite fantasy tropes. Seek powerful tomes of magic to enchant your armies and see your people physically change as they morph into angelic beings or scions of chaos to face their enemies.
Strategy Meets Role-Playing Like Never Before: Every choice opens up new possibilities and tactical advantages; deep, multilayered strategy allows you to try new tactics or explore new powers at every turn. Tactical turn-based battles bring your armies to life, from skirmishes with roaming monsters to vast sieges with many units on each side.

Write Your Own Legend: A new event system provides unexpected levels of storytelling for 4X games. See your decisions shape the world around you as you seek glory through brutal domination, cunning alliances, or ultimate arcane knowledge. Your own creations may even appear as potential rivals or allies in subsequent games, as you experience the next chapter in your own story.

Make Your Mark on a Vast, Reactive World: Explore a new realm in each session – or create your own! Challenge new variations and combinations of locations and features, from frozen wastelands ruled by ice queens to desolated ruins where dragons roam. With a tremendous variety of empires, units, and environments to keep the game endlessly replayable, Age of Wonders is more open-ended – and mod-friendly – than ever before in the series’ history. 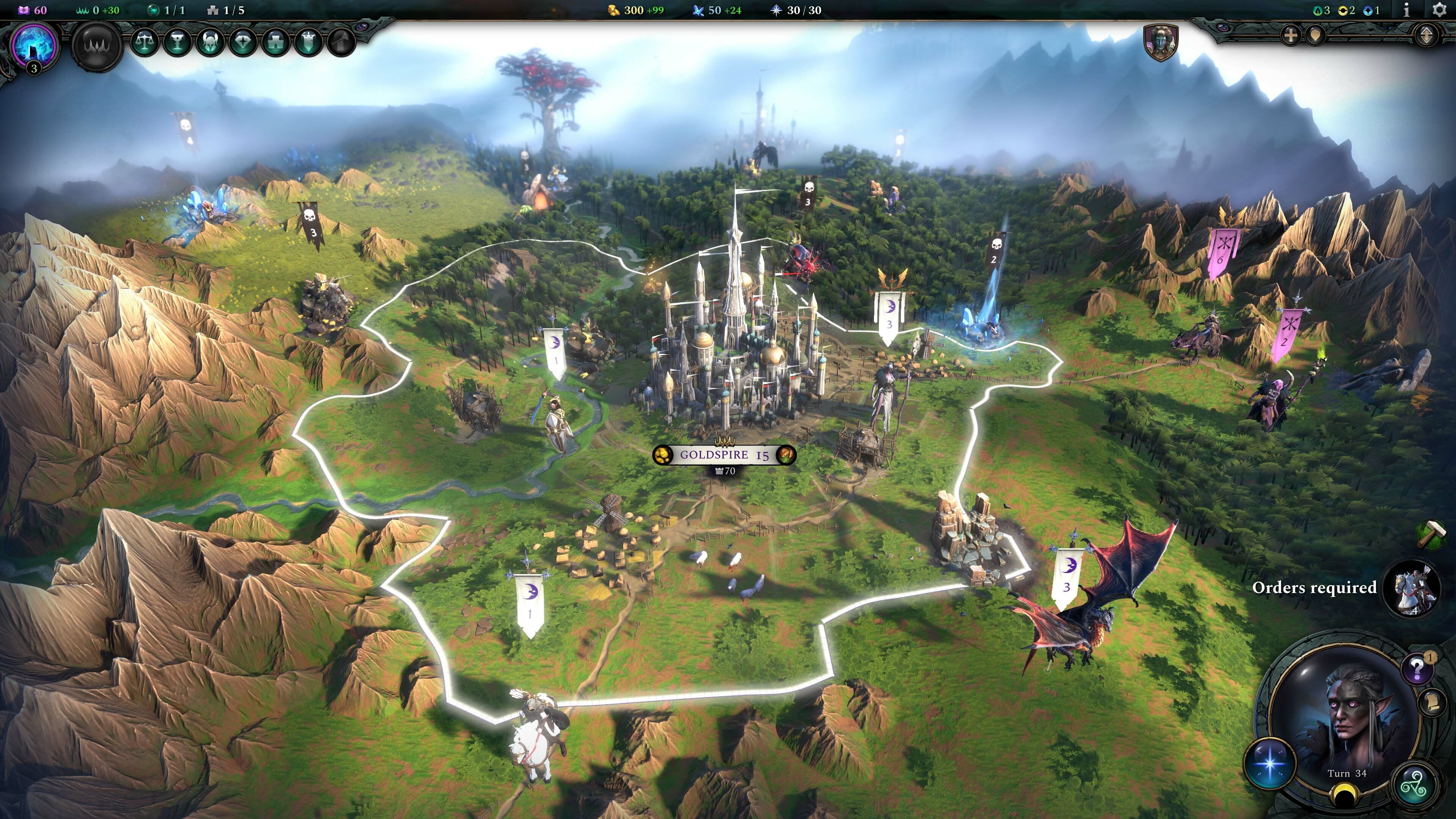 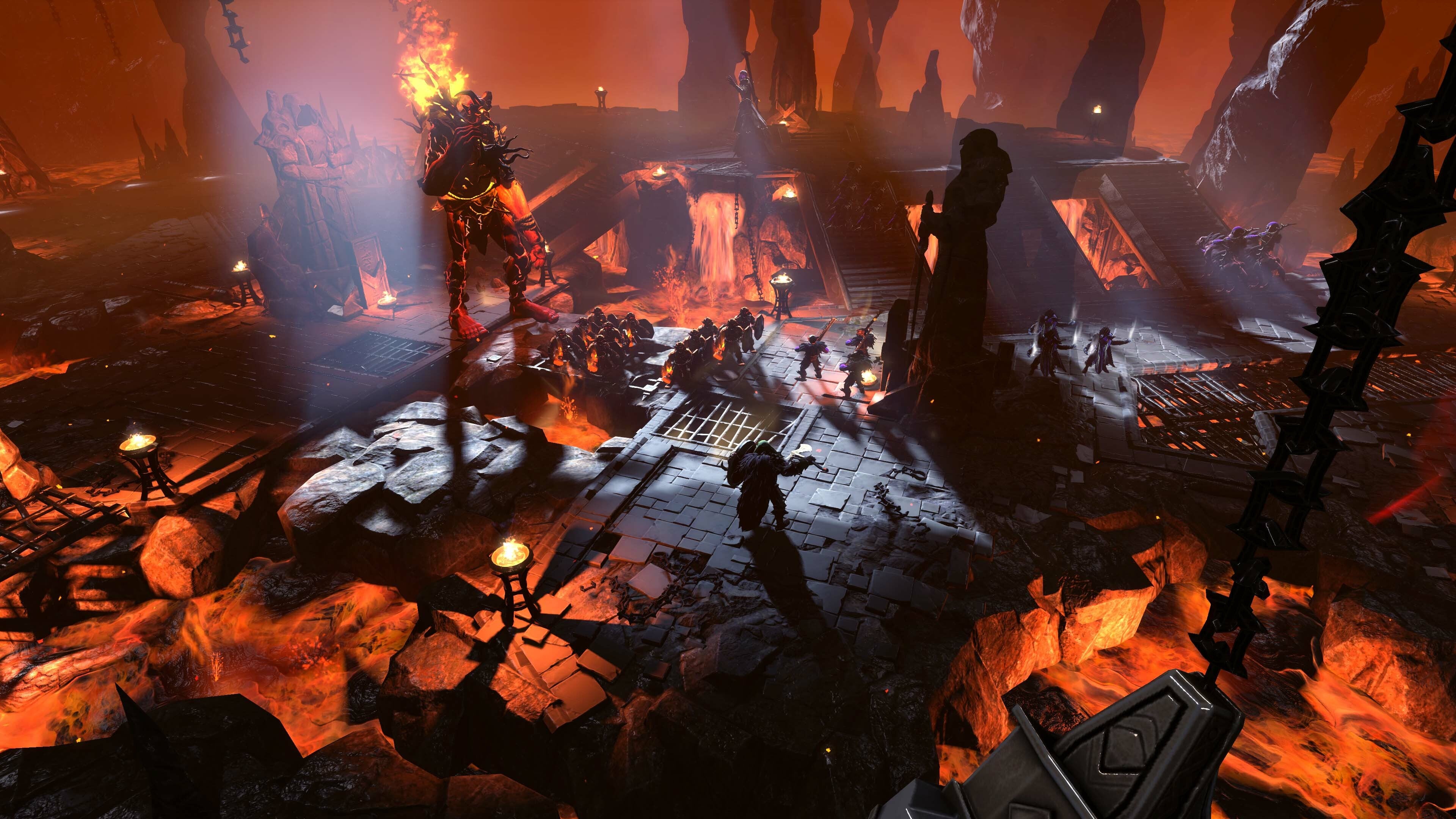 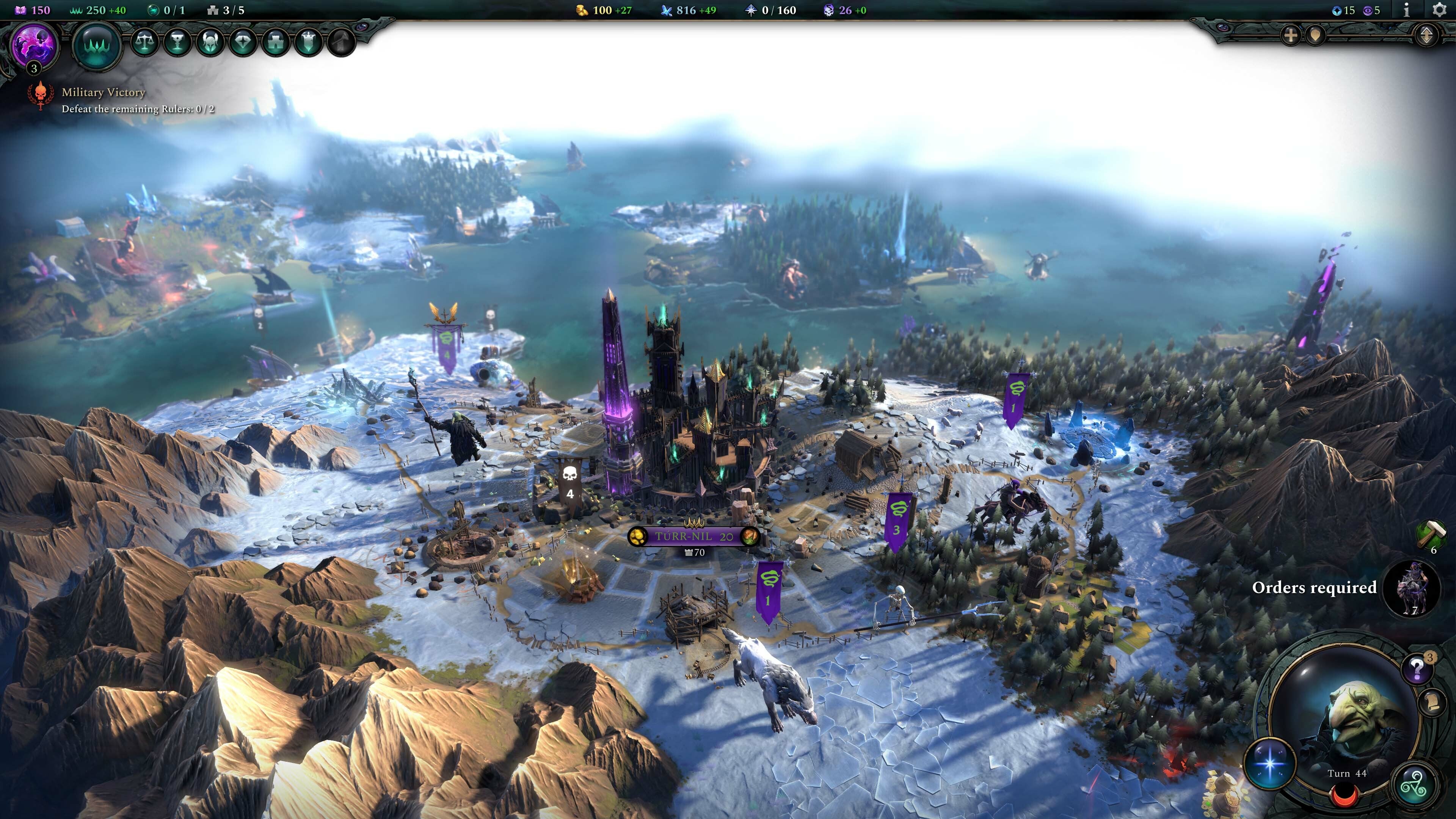 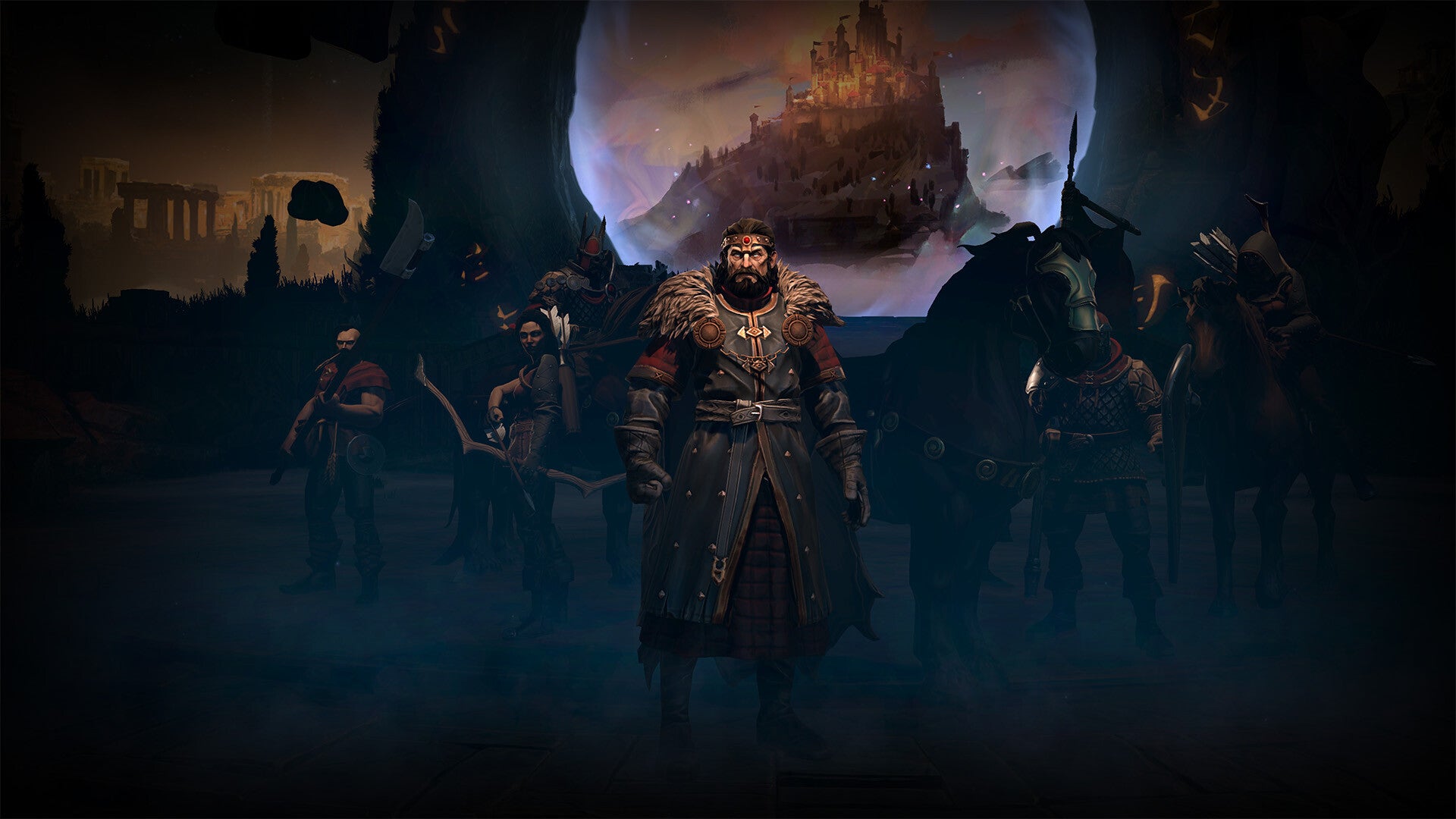 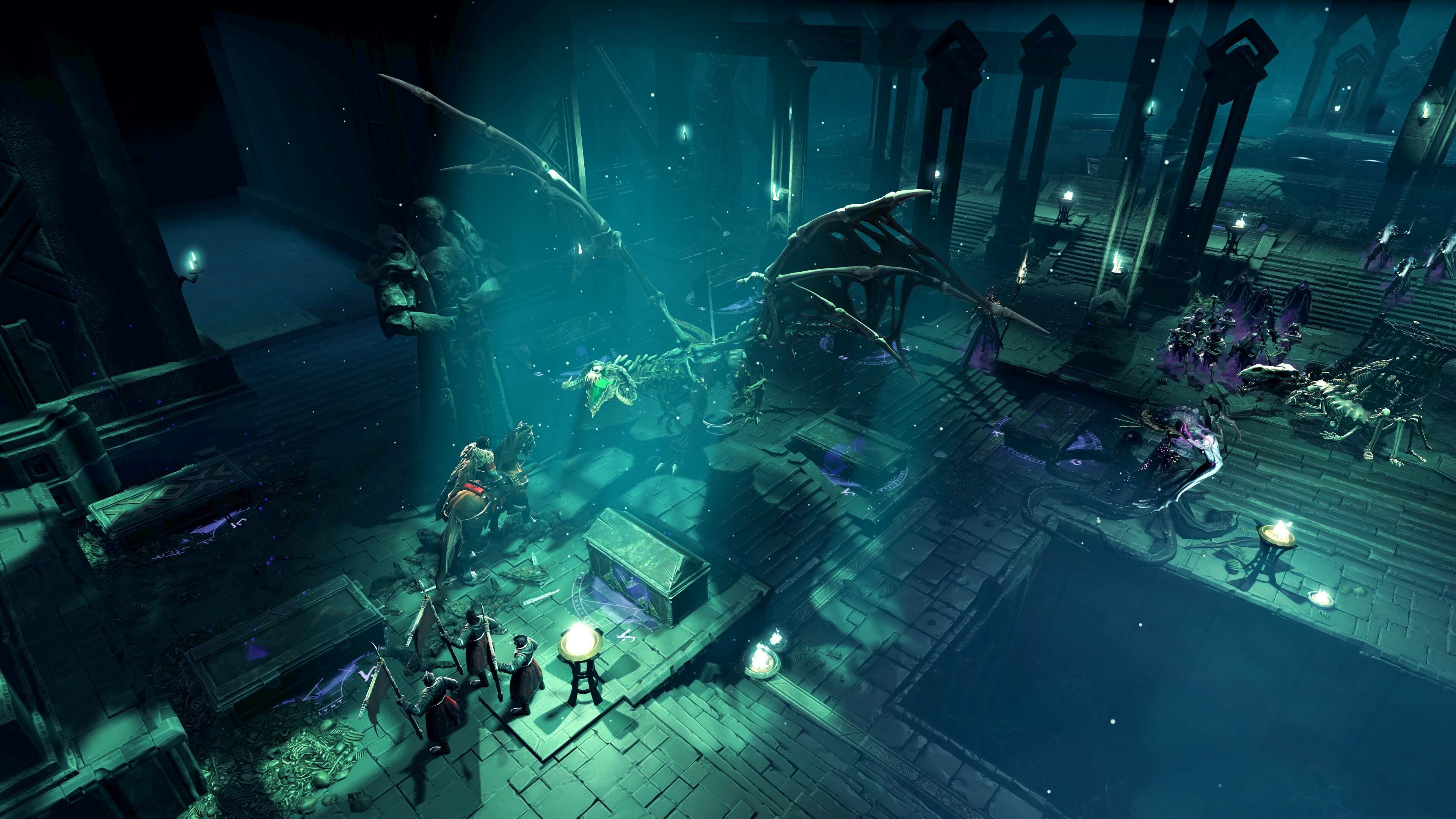 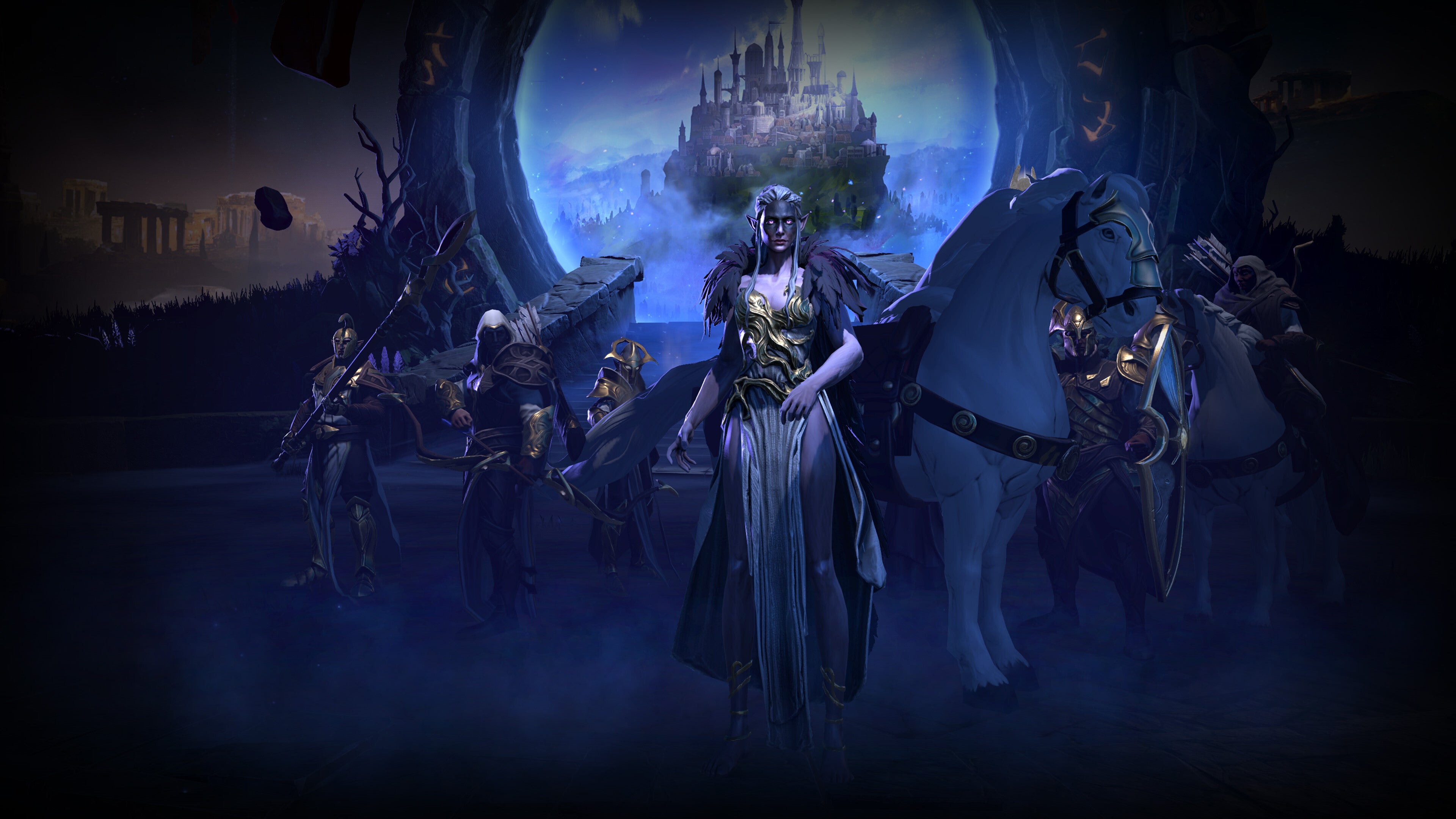 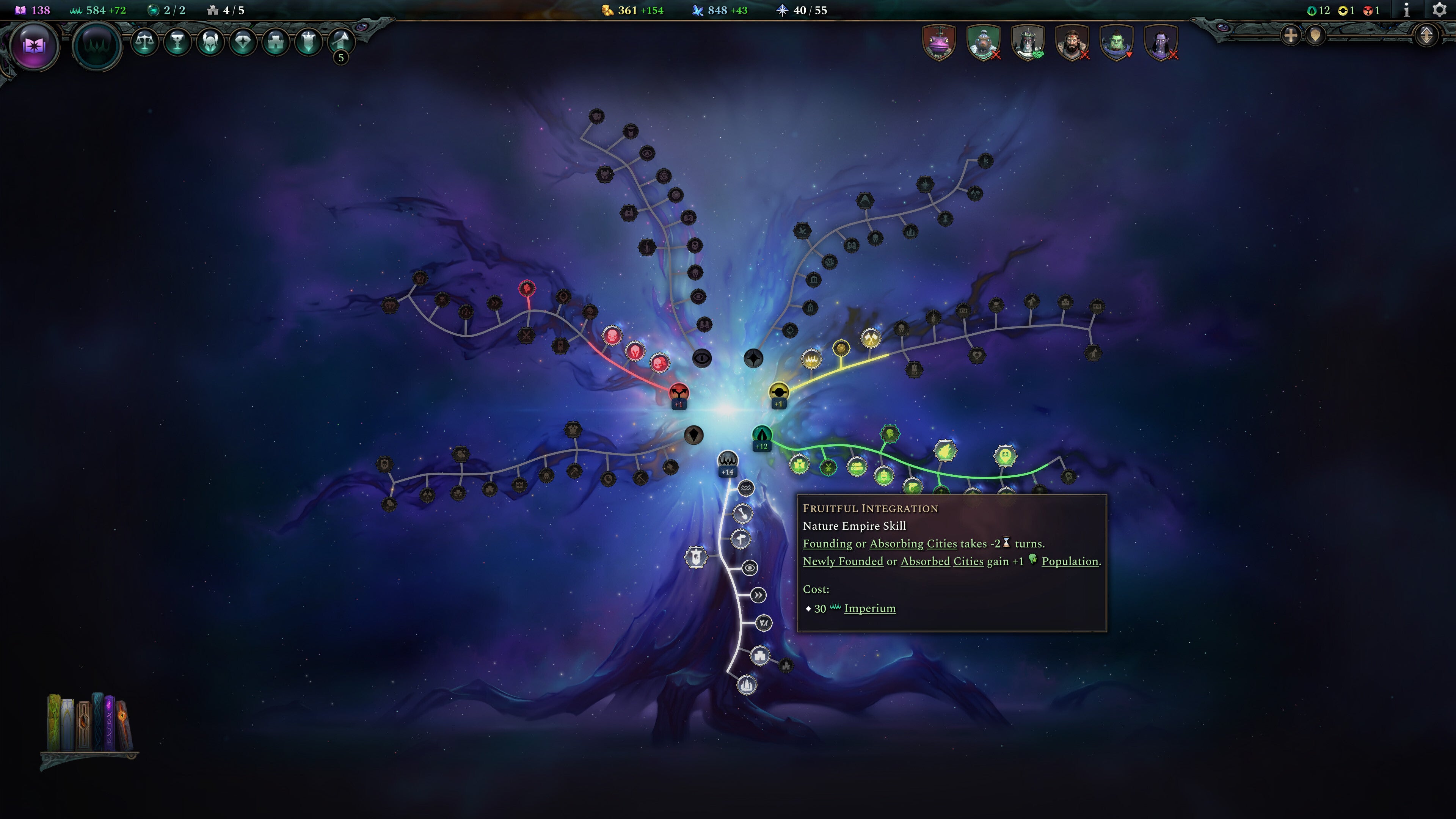 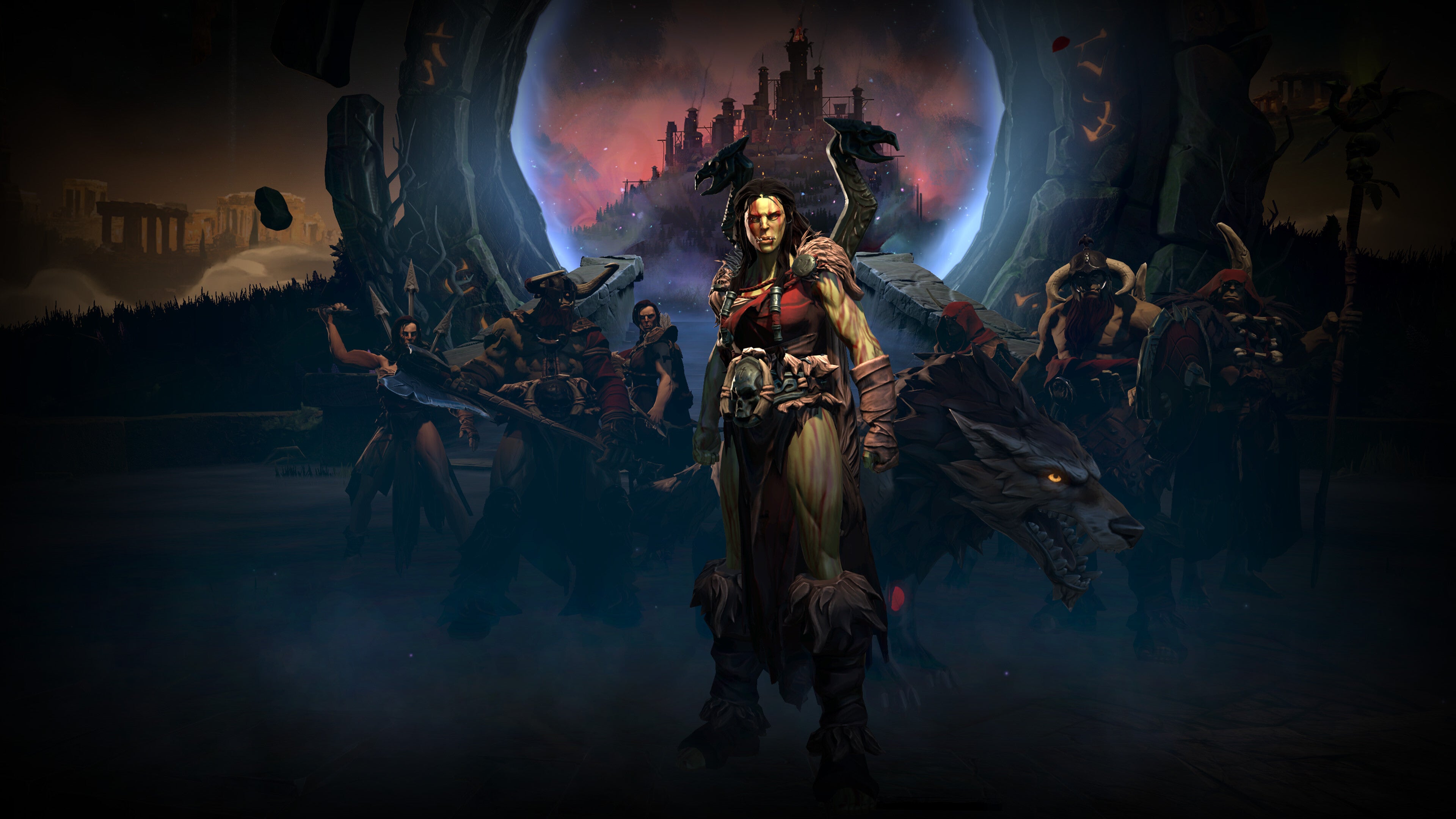