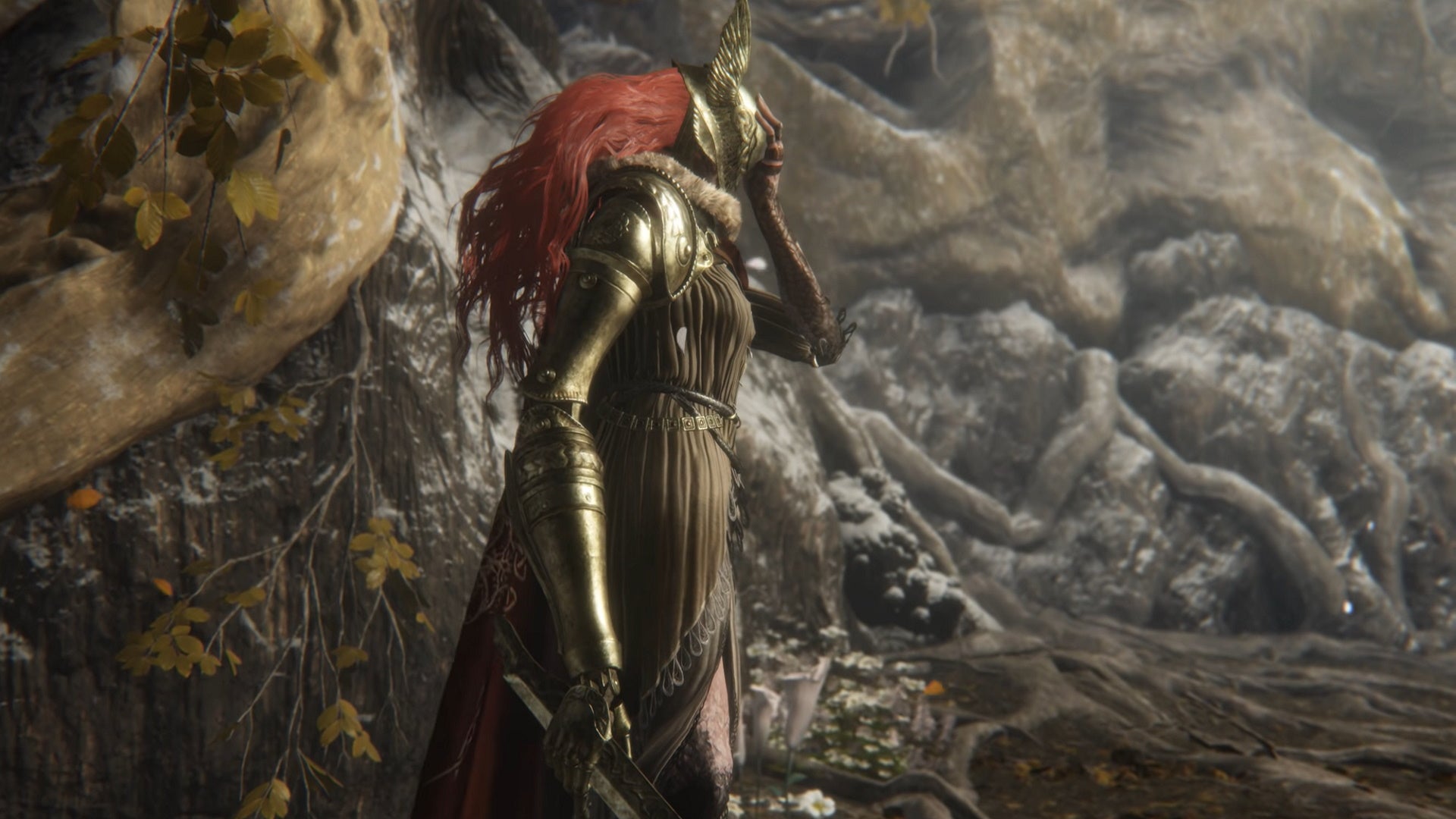 Setting the tone for the year for the rest of us, a streamer has beaten Elden Ring’s Malenia on a dance pad and controller – at the same time.


Look, I don’t care what anyone might say, I know I only managed to beat Malenia because of the Mimic Tear, and I’m not ashamed of it. She’s a damn tough boss fight, easily one of FromSoftware’s hardest. Which makes Twitch streamer MissMikkaa’s accomplishment of playing the game on a dance pad on one console, and a regular controller on another, and beating Malenia on both of them, all the more impressive (thanks, Eurogamer).


To explain the run: MissMikkaa played through the game last year, simultaneously, one of her PS5, the other on PC using a dance pad, with each version playing on a different screen. In turn, she had to beat Malenia, in both versions of the game, in the same attempt. Dying in either one of them meant starting over in the other, as it wouldn’t really be doing the boss at the same time otherwise. And just this week, she actually accomplished the ridiculous feat, in a massively impressive display of concentration and skill.


In a tweet showing off the moment, MissMikkaa said it took her three days and 199 tries, which honestly sounds on par with the rest of us attempting it normally. To take down the demigod, she used a bleed build with Flamberge and the Seppuku Ash of War, the latter of which increases the amount of damage you die, as well as being able to inflict blood loss, which normally does a huge chunk of damage.


You can watch a compilation of MissMikkaa’s various attempts at taking down the brutal blade of Miquella through all of its highs and lows below. She also showed off the full fight, which is certainly a sight to behold. It might also give you an idea of how to pull it off yourself. Would give you something to do while you wait for Armored Core 6.